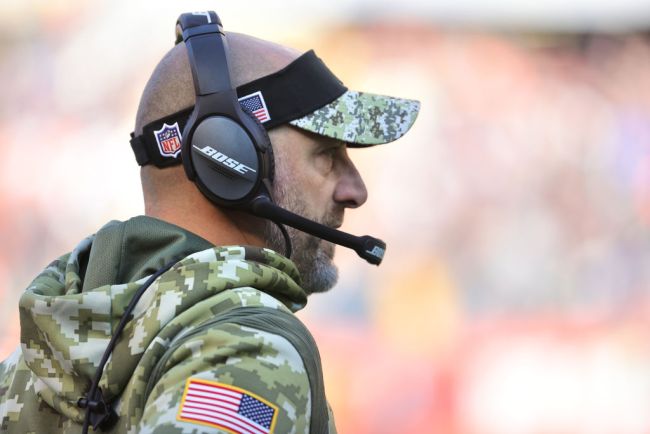 The Chicago Bears let the Baltimore Ravens steal a game from them, and Bears fans aren’t happy about it.

On Sunday, Bears fans thought they were going to win their game against the Ravens after Andy Dalton threw a long touchdown pass with a minute and forty seconds left in the game.

Unfortunately for the Bears, the Ravens led by backup QB Tyler Huntley were able to drive down the field to score a game-winning touchdown.

RAVENS TAKE THE LEAD WITH SECONDS ON THE CLOCK