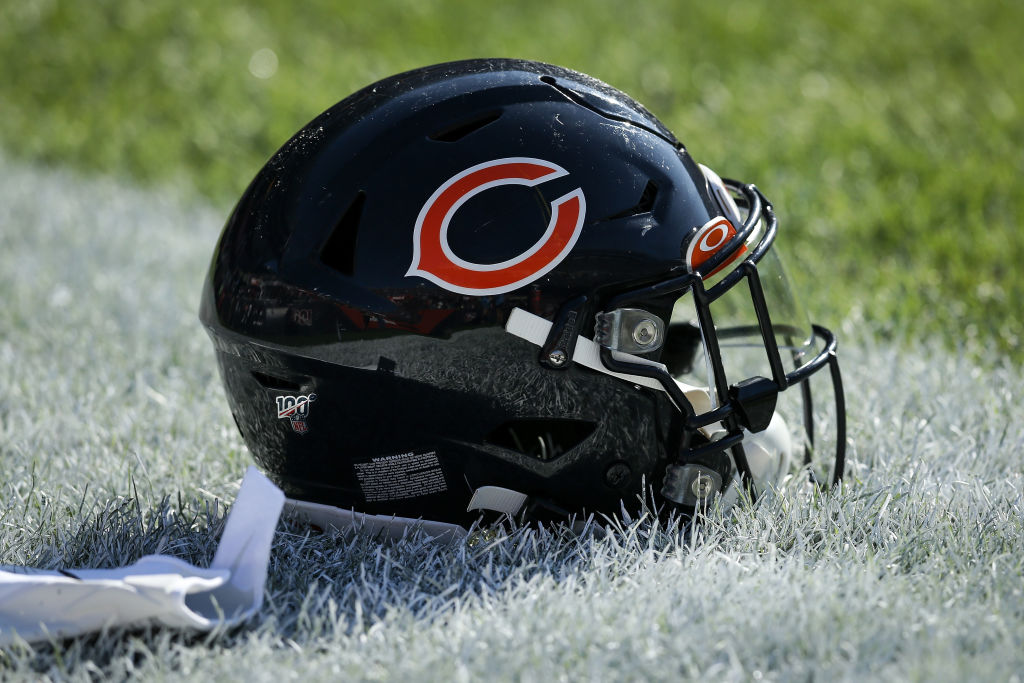 Kicker Michael Badgley put the Bears on his back this past Sunday.

After the team couldn’t score a touchdown all game, Badgley stepped up and converted on all four of his field goal attempts in the team’s 20-12 loss to the Giants.

On Tuesday, the Bears released Badgley, who had signed with the team last week to cover for the team’s full-time kicker Cairo Santos.

The #Bears have released K Michael Badgley after a 4/4 performance on Sunday vs. the Giants. Badgley was filling in for Cairo Santos who was away due to a personal issue.

The Bears released a statement thanking Badgley for stepping in for Santos.

GM Ryan Poles on Michael Badgley: Thanks to Brian McLaughlin at @vaynersports pic.twitter.com/u1WfXz735O

Not long after the Bears released him, Badgley was signed by the Detroit Lions and could play this week for them if Lions kicker Austin Seibert isn’t ready to play.

The Lions are hopeful Austin Seibert‘s right groin will be healed enough to kick this week. But if not, the Lions will have Michael Badgley as their kicker against the Patriots. Detroit signed Badgley to its practice squad, Tom Pelissero of NFL Media reports.

The Lions cut Dominik Eberle on Monday after he missed two extra points against the Seahawks.

Badgley kicked for the Bears on Sunday, scoring all 12 of the team’s points Sunday, going 4-for-4 on his field goal attempts.