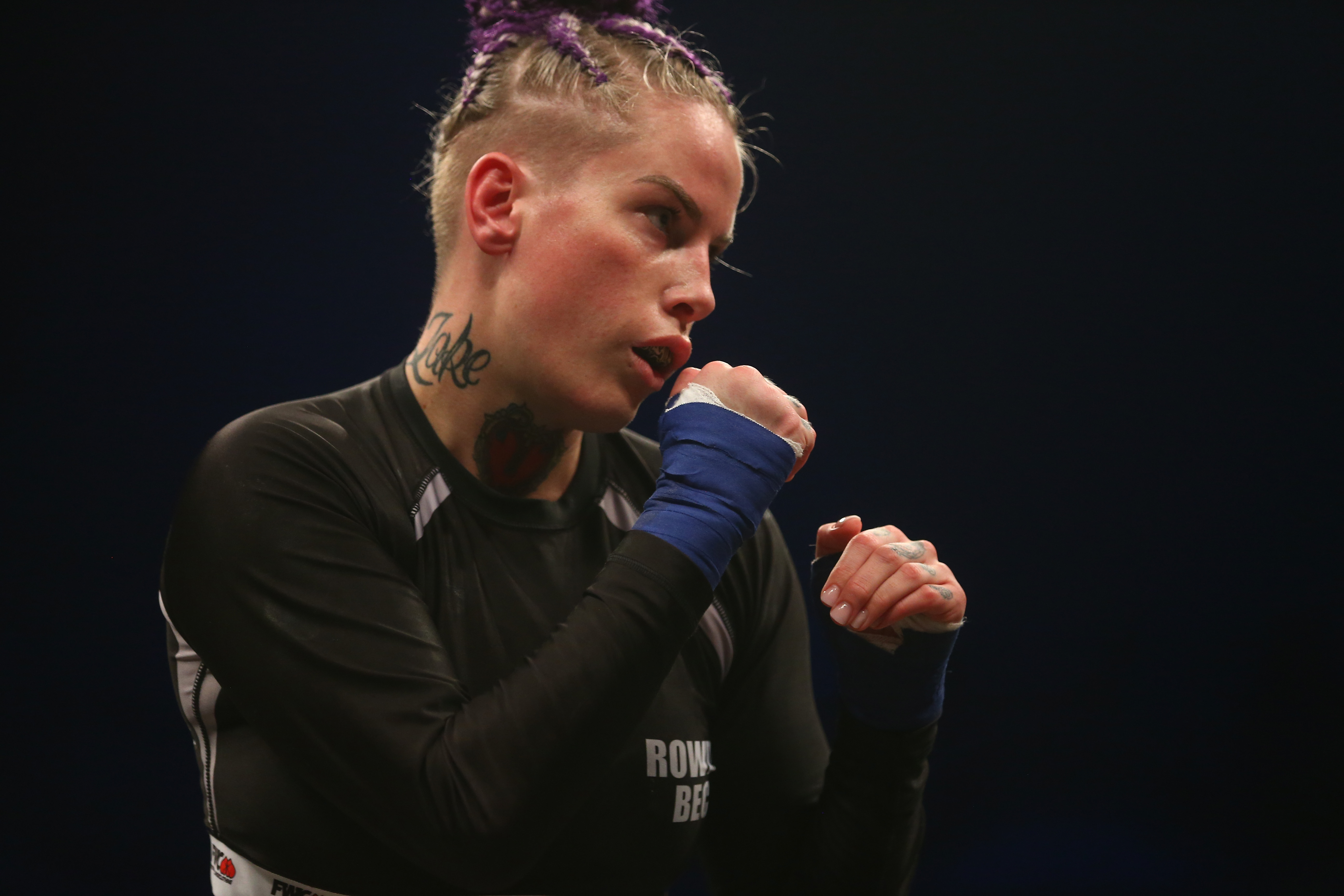 Bec Rawlings is making her return to BKFC this week and she’s out to prove that she’s still the best women’s bare-knuckle boxer after leaving the sport three years ago.

The former UFC, Invicta FC, and Bellator fighter is set to fight Britain Hart-Beltran in a rematch at BKFC 26 on Friday, June 24 at the HardRock Hotel and Casino in Hollywood, Fla. 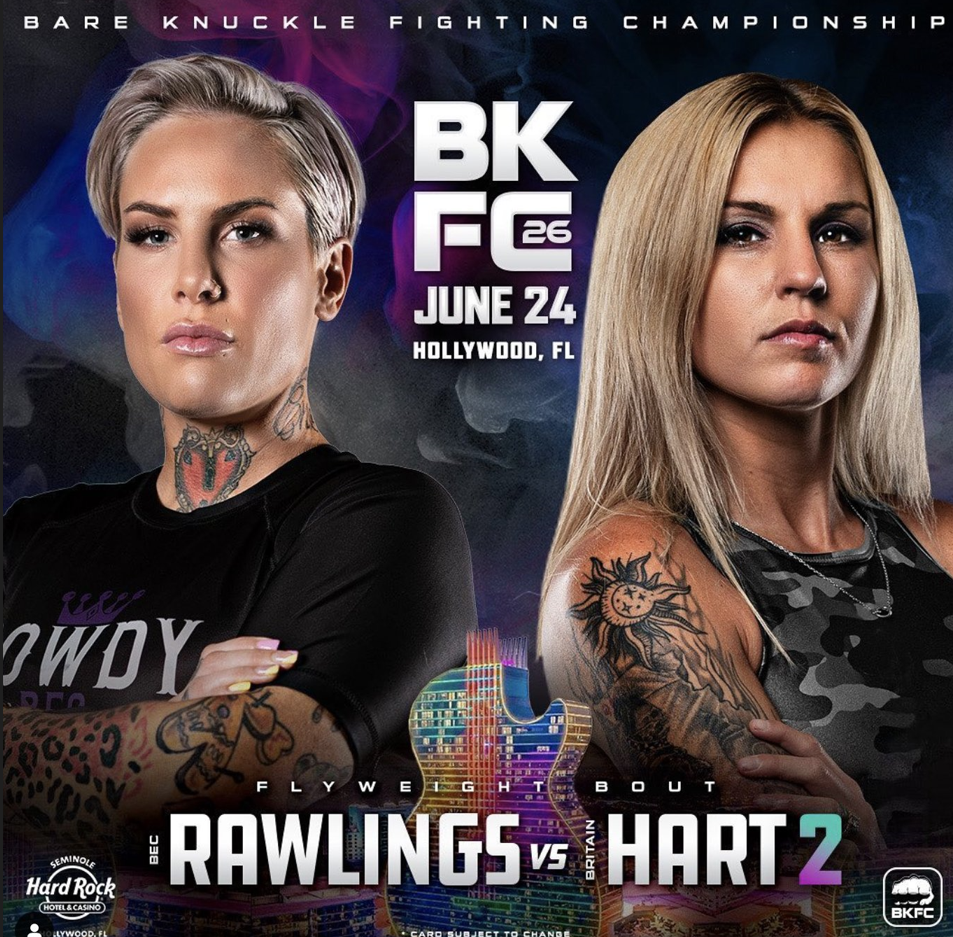 Despite the three-year absence from the sport, Rawlings still feels she’s the best women’s bare-knuckle boxer and says her experience in MMA gives her an edge over her competition.

It’s definitely more built for my style. I’ve always been a strong striker and a good boxer, and I think the bare-knuckle aspect kind of gives me an edge just because of MMA. The MMA gloves aren’t much different to wearing no gloves. It feels the same to get hit. You just got to look after your hands a little bit more. But, yeah, look, I think I’m made for bare-knuckle. My style works for it, and I proved that in my first three fights, and I’m going to prove it on Friday night….

I definitely think one of the best bare-knuckle boxers, period. Whether it be women or men, I definitely come out and I fight their knuckle how it’s meant to be fought. So I use my guard to bang up their hands and then I open their faces up. So, yeah, I definitely still think I’m the best.

If Rawlings beats Britain Hart-Beltran on Friday night she’s eyeing a rematch against Paige VanZant, who knocked her out in a UFC fight back in 2016.

. @RowdyBec really wants a fight vs @paigevanzant in @bareknucklefc but open to fight anybody at bare-knuckle "any of these bitches can get it" #bkfc26 pic.twitter.com/qgBeM7L2UI

“I’m always going to look for the gold, that’s for sure, but I’m open to any fight right now. I obviously really want to fight Paige VanZant. I feel like we’ve got unfinished business and it would be great to have a bare-knuckle boxing fight with her. But, yeah, I’ll fight Rachael (Ostovich), I’ll fight Paige, I’ll fight any of them. Any of these b*tches can get it.”