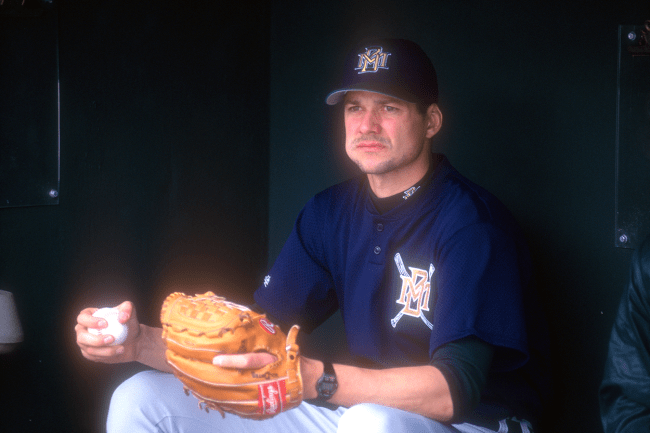 Ben McDonald is one of the best baseball analysts in all of sports broadcasting. The ESPN color man is typically on the call in the SEC and he never fails to paint incredible pictures of the game with his words.

He is also a rather impressive talent of his own.

McDonald, who stands 6-foot-7, played his college ball at LSU and helped his team reach the College World Series twice in three years. He was an All-American in 1989 and was the first-overall pick in the MLB Draft that year by the Baltimore Orioles.

Since then, McDonald has served as a guest color commentator on Orioles radio broadcasts and is one of ESPN’s top guys for college baseball. He is a character.

Despite his late-career shoulder injury, it did not hinder him from making the play of the SEC Tournament on Sunday night, kind of. After things wrapped up in Hoover, McDonald and Peter Burns went to dinner, where they encountered an armadillo in the parking lot.

McDonald, being a country boy and all, proceeded to catch the Armadillo with his barehands. Although it took him two tries to get the armored mammal, he got it and showed off his catch for the camera.