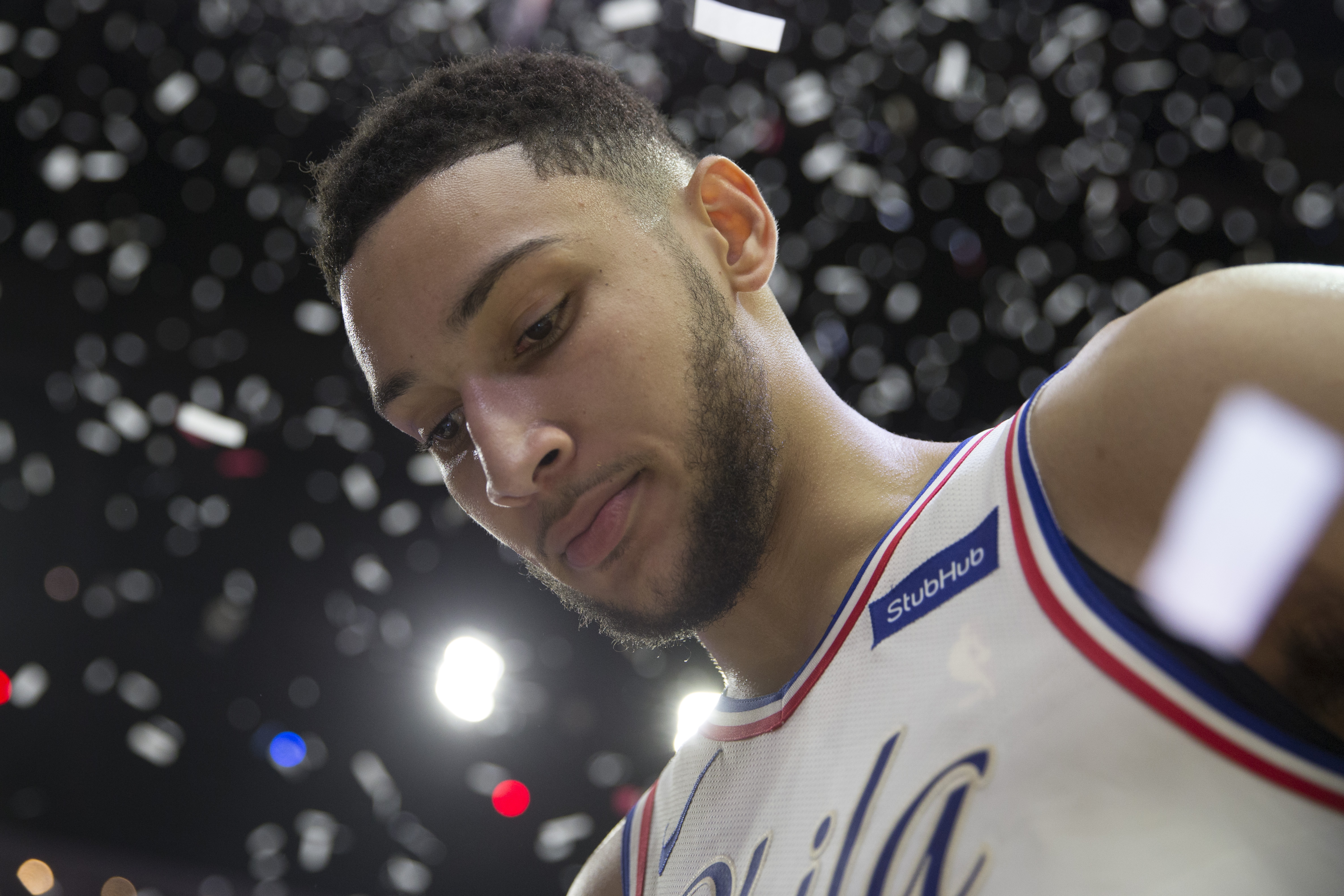 Ben Simmons apparently enjoyed watching the Philadelphia 76ers fail in the playoffs without him.

On Thursday night, the Sixers were eliminated from the playoffs after James Harden went scoreless in the second half of game 6 vs. the Miami Heat.

After the game, Simmons, who has traded by the Sixers in exchange for Harden, liked several tweets mocking both Harden and the Sixers.

It is worth noting that Simmons is currently embroiled in a nasty legal battle with the Sixers. Just a little over a month ago, Simmons and his agent Rich Paul filed a grievance against the team for withholding nearly $20 million of his salary when he sat out last season after asking to be traded out of Philly.

Brooklyn Nets guard Ben Simmons has filed a grievance to challenge the nearly $20 million of salary withheld from him by the Philadelphia 76ers this season, setting up a potentially significant showdown, sources told ESPN on Saturday.

The grievance — which will now go to an arbitration process — could have larger league implications amid future issues of mental health matters and NBA contracts.

Philadelphia has repeatedly insisted that Simmons was in breach of his contract under the collective bargaining agreement between the NBA and National Basketball Players Association and had the right to recoup the money advanced to him before the season. The NBA and NBPA have been at odds on this issue and now arbitration could set a precedent on how future matters of mental health and contracts might be handled.