What’s The Best Fantasy Football Draft Slot You Can Get? 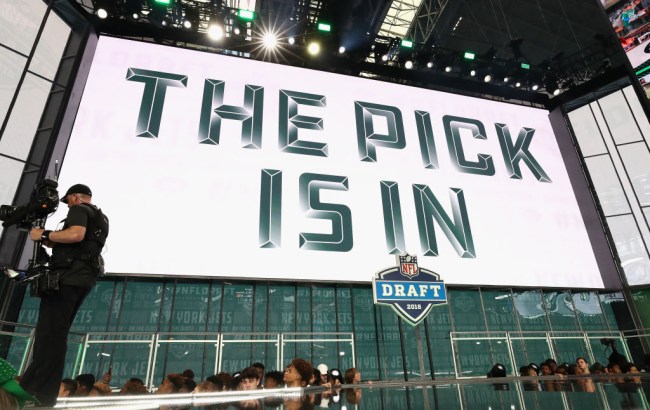 The window of time for players to get injured during meaningless games is slowly closing as the NFL season approaches, which means we only have to wait a couple of weeks until all those concussions actually count for something.

Right now, people across the country are gearing up for their fantasy draft by pouring over statistics, devouring guides from self-proclaimed fantasy experts, and, perhaps more importantly, coming up with tastefully offensive team names like “Saquon This.”

There’s only so much you can do to control the fate of your fantasy team, as you can never tell which superstar is going to blow out their knee or get suspended for using a switch on their child.

However, there’s one other thing that’s truly out of your control: which draft slot you get.

As someone who’s been blessed with the first pick and cursed with the last one (with neither leading to a championship), I’ve started to wonder if where you pick in the draft can have any impact on your team’s success in the long run.

After looking for an answer, I discovered no one has really examined if there’s any correlation between your fantasy football draft slot and taking home the trophy (or avoiding having to take the SATs).

As a result, I dove headfirst into the internet to see what I could find.

What Kind Of Fantasy Football Draft Are We Talking About? 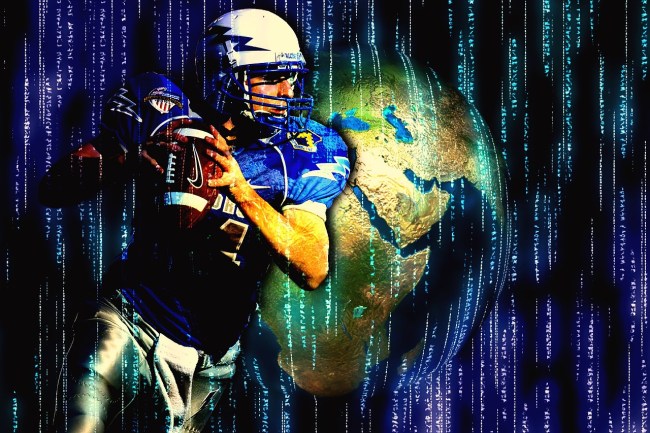 There are a couple of different fantasy football formats, and if auctions are your thing, this article isn’t for you.

If you play in a “normal” league, you’re probably intimately familiar with how the process works.

The industry standard is a “snake draft,” which means the order of picks is reversed in each round (i.e. the player who selects last in the first round gets the first pick in the second).

Not all fantasy football leagues are created equal, but the majority of the information I came across was based on results from twelve-team leagues. That doesn’t necessarily mean this information is irrelevant if you play in a smaller (or bigger) one but I can’t promise you the data is the same.

With all of that said, there does seem to be an optimal fantasy football draft position— but it’s not necessarily the top one. 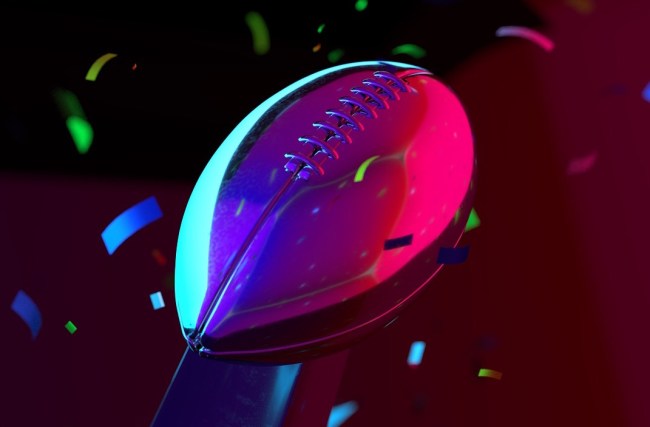 I found a couple of people who have tried to answer this in the past, including someone at ESPN who gave one hell of a Take in 2009 when he said the top pick is the best and the bottom picks are not as good.

His “findings” were based on some half-assed examination of leagues with ten teams using methodology I’m either too dumb to understand or that didn’t make any sense in the first place (I’m just going to go tell myself it’s the second one).

Thanks to Fantasy Sharks, I was able to come across some data concerning the relationship between your draft slot and your chance of success.

They used numbers supplied by Fantasy League, which kept track of how many fantasy football players in close to 15,000 different leagues each year managed to walk away with a championship based on the randomly selected draft slot they were gifted at the start of the season.

This may be a relatively small sample size as far as the time is concerned (and it’s slightly dated), but to borrow a phrase from Caddyshack, you’ll get four years and like it.

To come up with the rankings, Fantasy League tracked which percentage of fantasy football champions came from each draft slot each year and ordered them from best to worst.

I was nice enough to compile the results for you in an easily digestible table (there was a tie in 2008 so each spot received the same value). 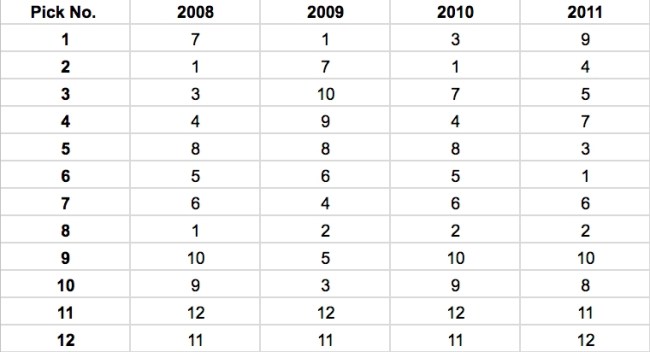 The numbers are far from definitive but there are definitely more than a few things you can take away, including the most obvious: you’re going to want to avoid getting stuck with one of the lower slots.

If you average all of the numbers together, here’s what you get as far as rankings are concerned (a lower number equals a higher chance of winning):

Based on the results, you don’t not want the first few slots, but there’s apparently something magical about the eighth position (although the middle of the pack is pretty solid as a whole).

If I had to figure out why, I’d guess that the people ahead of you might be able to land a superstar but you’re in a good position to pick up a couple of very solid players in the first two rounds while they wait for their second selection.

You might have literally no control over where you get to pick but at least there’s some hope for you if you don’t get one of the top spots (assuming you’re not one of those people who takes a quarterback in the first round).