6 NFL Games To Consider Betting On For Week 17 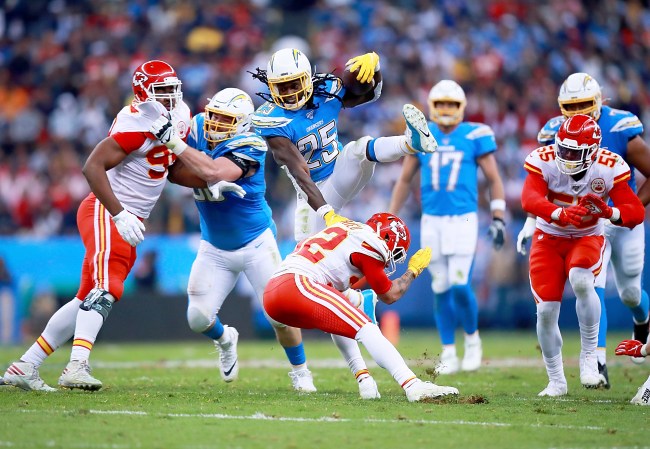 Welcome to Week 17. This is it, the last betting odds of the regular season. There are still several divisions and playoff seedings on the line. Every single game I listed this week features a team that has something to play for.

Here are some games you should wager on this week.

Spreads To Wager On

The Chiefs still have plenty to play for as they can still achieve a first-round bye with a win and a Patriots loss.

The Chargers have struggled the last three weeks; they’ve lost by an average of 25 points in the previous three games, while the Chiefs have won by 17.6 points over their previous three home games.

The Texans have the AFC South wrapped up, but the Titans still have to win in order to hold onto the six seed in the AFC.

Coach Bill O’Brien says he’s not resting his players, but don’t necessarily believe that. With how Tennessee has been motivated since Ryan Tannehill has become the quarterback, they’ll come away with a win and the sixth seed.

Totals To Wager On

Pittsburgh Steelers. vs. Baltimore Ravens (Under 37.5)

The Ravens will sit most of their starters as they have the No. 1 seed locked up in the AFC. It will be all hands on deck for Pittsburgh as they need a win in order to keep their playoff hopes alive.

The Steelers’ defense has allowed fewer than 18 points in five straight games, and with most of the Baltimore offense sitting this game out they should be able to contain their second string.

The Steelers have struggled on offense lately by scoring under 20 points in five of their last seven games.

Washington Redskins vs. Dallas Cowboys (Over 44.5)

Can we consider Case Keenum at quarterback an upgrade? The Redskins offense has been more consistent with Keenum as the quarterback this season.

The Dallas defense has allowed over 20 points in five of their last seven games and this Redskins offense has shown some life over the last few weeks.

Washington has struggled on defense all year as they’re in the bottom 10 in terms of points allowed per game.

Dallas needs to win this game if they want a chance at winning the NFC East, the offense will be pulling out all the weapons this week.

Both of these teams know how to score points, but they don’t know how to prevent them. Tampa Bay ranks 30th, and Atlanta ranks 22nd in points allowed this season. This game has all the makings of an offensive explosion.

As shocking as it is, there’s still a glimmer of hope for the Raiders to make the playoffs.

so you're saying there's a chance pic.twitter.com/CrhncgPtew

This game is going to go back and forth. Oakland may not win this game, but it’ll be close enough for them to cover the three points.