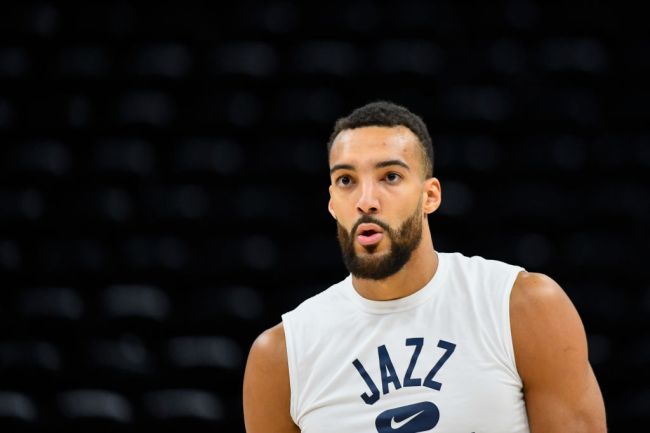 Bettors are always on the lookout for a good long shot that they believe can score them a memorable payday. We see them all the time. Accounts are constantly posting wild parlays with massive odds that bettors hit every day and many just want to get in on the fun.

One bettor may have gone a but too far in that pursuit today as they placed a $200 bet on Rudy Gobert to win the NBA MVP at 750-1 odds.

I guess that’s one way to throw away $200. Rudy Gobert’s best career finish in the MVP voting was 10th place after the 2020-21 season. He earned 2 4th place votes and 2 5th place votes, good for 8 total points. That put him 963 points behind the award’s winner, Nikola Jokic.

With the Timberwolves, it should be even more difficult for him to win the award. He’ll now be playing alongside Karl-Anthony Towns, who finished ahead of him for the center spot on the All-NBA 3rd Team last season.

The Timberwolves also have Anthony Edwards, who is a rising star in the league and whose scoring ability will make him a much flashier MVP option for voters.

Gobert is obviously one of the more impactful players in the league thanks to incredible defensive and rebounding abilities. It’s why the Timberwolves were willing to give up so much to land him this offseason.

However, it is very difficult to see how he is going to win the MVP when he has at least one player on his own team that seems more likely to win it and might have two teammates with better cases than him by the end of the 2022-23 season.