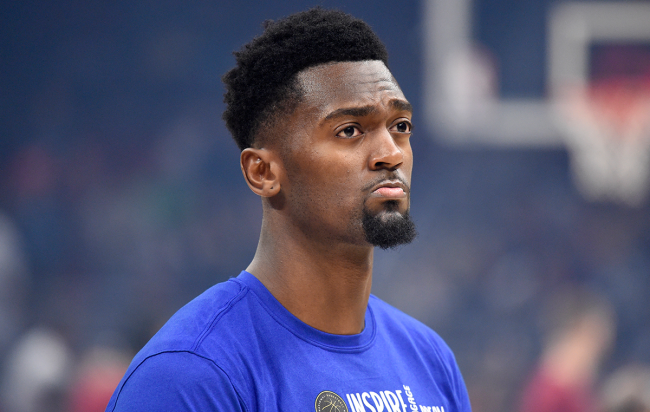 If you weren’t familiar with Reddit a couple of weeks ago, there’s a very good chance it appeared on your radar courtesy of the users who set out to harness the power of memes to stick it to Wall Street by sending GameStop stock to the moon before it predictably came crashing down to Earth to give plenty of people’s portfolios the same treatment the dinosaurs received when they were wiped out by an asteroid.

While the people of r/WallStreetBets focused their attention on the stock market, Reddit is also home to a metacommunity that keeps a watchful eye on the “meme economy,” whose members dumped basically everything inspired by the GameStop movement as quick as the paper hands who offloaded their shares (without any of the financial consequences).

Most memes have a life cycle that tends to result in them meeting their demise once they come to the awareness of the general public, but there are some that manage to avoid suffering that fate—many of which can trace their roots back to the sports-related subreddits that have produced some hilarious recurring jokes that really never get old.

A lot of them require some sort of background knowledge, but you don’t have to know anything about basketball or Bobby Portis to understand the memes the Milwaukee Bucks big man has inspired on the subreddit devoted to the team, which is littered with tributes that anyone who appreciates a good pun will understand.

Based on a video the Bucks recently uploaded online, Bobby Portis had no idea he’d sparked a movement on a platform he’d apparently never even heard of, but it’s safe to say he’s now a fan after he sat down and scrolled through the variety of images he’s served as the muse for, including “Bobby Porterhouse”—which features his picture crudely Photoshopped onto a steak—and “Bobby Tortise,” which features a slightly more polished hybrid.

While the internet might be an objectively awful place capable of bringing misery into the world in an impressive variety of ways, it’s still the source of a fair amount of joy and capable of producing some pretty damn wholesome moments like this one.

Now that Portis has been exposed to these, I can only hope he’s introduced to the Twitter thread where someone Photoshopped his eyes on his teammates and created some incredibly cursed images in the process.

I have a feeling he’d react a bit more negatively than he did in the video above, but that doesn’t mean someone shouldn’t make it happen.