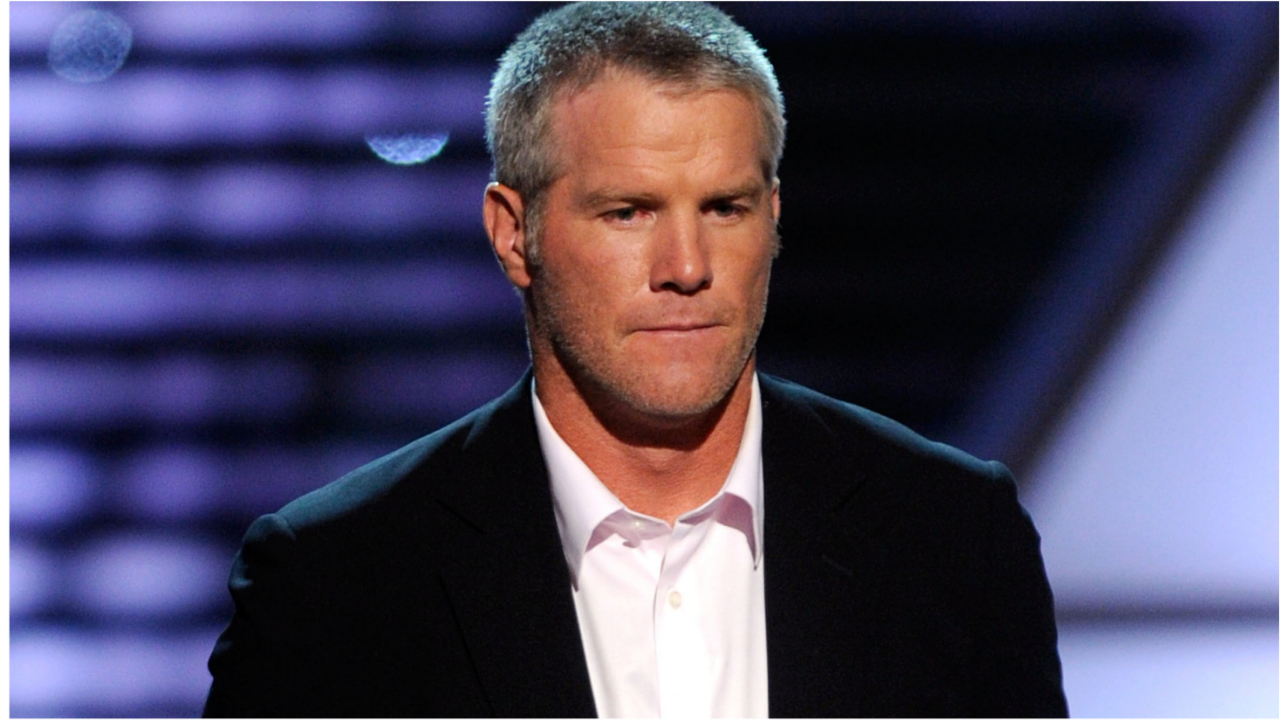 Brett Favre has found himself in hot water and even his former biographer is turning on him.

On Tuesday, Mississippi Today released incriminating text messages that appear to show that Favre was involved in a scheme with former Mississippi governor Phil Bryant to use welfare funds to pay for a $5 million volleyball stadium for the University of Southern Mississippi where Favre’s daughter played volleyball.

The newly released texts, filed Monday by an attorney representing Nancy New’s nonprofit, show that Bryant, Favre, New, Davis and others worked together to channel at least $5 million of the state’s welfare funds to build a new volleyball stadium at University of Southern Mississippi, where Favre’s daughter played the sport. Favre received most of the credit for raising funds to construct the facility.

Brett Favre: Will the media find out that we're using welfare funds intended to help the poorest residents of America's poorest state to build a volleyball center?

Writer Jeff Pearlman, who wrote Favre’s biography “Gunslinger” took to Twitter to tell people how much of a massive scumbag Favre is and how he regrets ever writing the book.

On the day of extended Favre revelations, I wanna share something: I wrote a biography of the man that was largely glowing. Football heroics, overcoming obstacles, practical joker, etc. Yes, it included his grossness, addictions, treatment of women. But it was fairly positive [1] pic.twitter.com/m1rJJ2sChf

And, looking at it now, if I'm being brutally honest—I'd advise people not to read it. He's a bad guy. He doesn't deserve the icon treatment. He doesn't deserve acclaim. Image rehabilitation. Warm stories of grid glory. His treatment of @jennifersterger was … inexcusable. [2] pic.twitter.com/SDlQujyJWn

And now—taking money that was designated to help poor people in HIS STATE, and funneling it to build (checks notes) A FUCKING VOLLEYBALL ARENA (!?!?!?) is so grotesque, so monstrous. I don't know how someone like that looks in the mirror. I just don't. [3] pic.twitter.com/8JhOJyFAJF

Pearlman even went on to burn his Favre jersey due to his disgust with the QB.

So, sincerely, don't buy the book, don't take it out from the library. Leave it. There are sooooo many better people worthy of your reading hours. Of your time. I prefer crumbs like Brett Favre shuffle off into the abyss, shamed by greed and selfishness. # pic.twitter.com/2hpBcTXlEM