Brittney Griner Likely To Be ‘Jumped In Bathrooms’, Tortured, And Forced Into ‘Slave-Like’ Conditions In Russian Prison 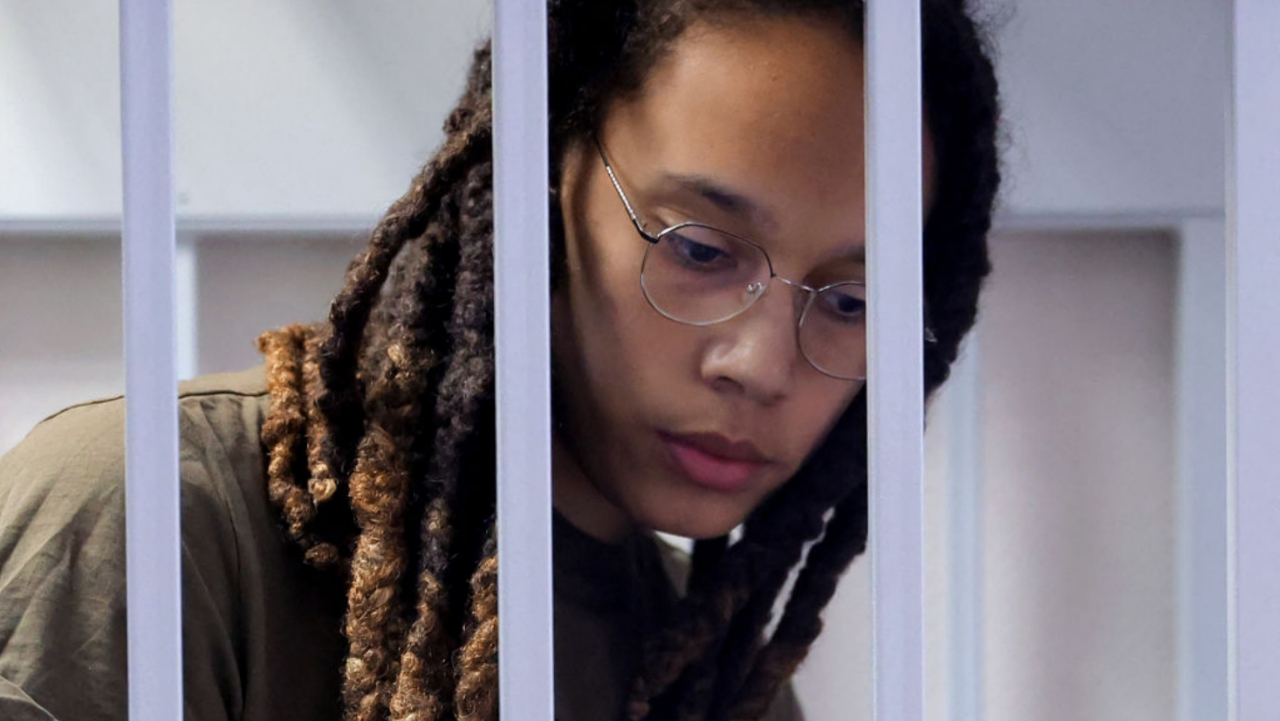 Last week it was reported that Griner had been transported to the IK-2 penal colony, which is considered one of the worst penal colonies in Russia, to serve out her 9-year prison sentence.

Russian authorities have given no information on her whereabouts for nearly two weekshttps://t.co/cb10dRQg2j

According to former prisoners who served at IK-2, Griner is “likely to be tortured and will hear slurs no one ever should hear.”

Brittney Griner’s life could be in danger in Russia’s penal colony system, per DailyMail

“Griner is 'likely to be jumped in the bathrooms' and hear 'slurs no one ever should hear…The Russian government taught people long ago that Americans are the enemy of humankind,'” pic.twitter.com/RibYuT074o

Musician Nadya Tolokonnikova of the activist group Pussy Riot spent two years in a penal colony in Russia and detailed her experience during an interview with MSNBC. Tolokonnikova says Griner can expect to work up to 16 hours a day and expect slave-like conditions while being tortured repeatedly by prison guards.

“Prisoners in IK-2 work in slave-like conditions…Some [prisoners] decide to commit suicide, which is not as easy in penal colony conditions.” Survivor and activist Nadya Tolokonnikova on the conditions Brittney Griner will face in a Russian penal colony. pic.twitter.com/k4j93FUHt4

– when not working in sweatshops, prisoners are subjected to heavy physical labor like digging trenches, breaking up frozen coal or manually sawing giant logs
– if a prisoner refuses to work, they're sent to a solitary confinement, a freezing cold tiny cell

– prisoners share barracks with 100 other people, with only 3-5 toilets for all, and no hot water
– shower (and hot water) once a week

Russian prison system wasn't reformed since GULAG times, if you want to get a peak into it, read Shalamov or Solzhenitsyn.#FreeBrittneyGriner