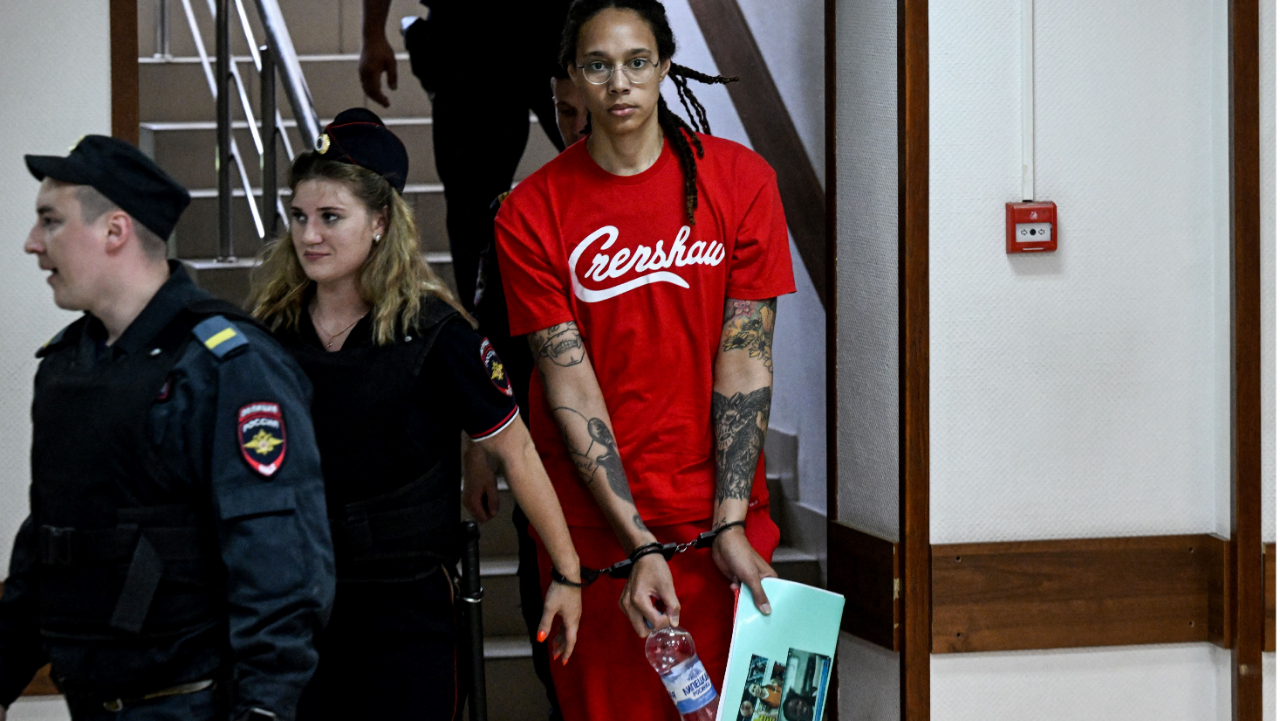 The Brittney Griner saga has taken another turn.

On Thursday morning, the WNBA star appeared in court in Russia and pleaded guilty to drug charges after she was accused of bringing in vape cartridges filled with cannabis oil into a Moscow airport.

– U.S. basketball player Brittney Griner pleaded guilty in a Russian court on Thursday to drugs charges that could see her face 10 years in prison, a Reuters journalist reported from the courtroom.

“I’d like to plead guilty, your honour. But there was no intent. I didn’t want to break the law,” Griner said, speaking English which was then translated into Russian for the court.

“I’d like to give my testimony later. I need time to prepare,” she added.

The next court hearing was scheduled for 14 July.

According to ESPN’s TJ Quinn, Griner told the judge that she had no intention of breaking Russian law and mistakenly ‘packed in a hurry.”

BREAKING: A source says Griner told the court she accidentally packed the cartridges and did not intend to break Russian law. https://t.co/GrmYYXXf42

Quinn went on to report that Griner’s admission of guilt could be the first step in prisoner swap negotiations between Russia and the US.

to bring her home in a prisoner swap. There was a recognition that she will have to admit guilt before Russia agrees to a deal to send her home. Pleading now, it was thought, would get that out of the way and possibly help move negotiations forward. /3