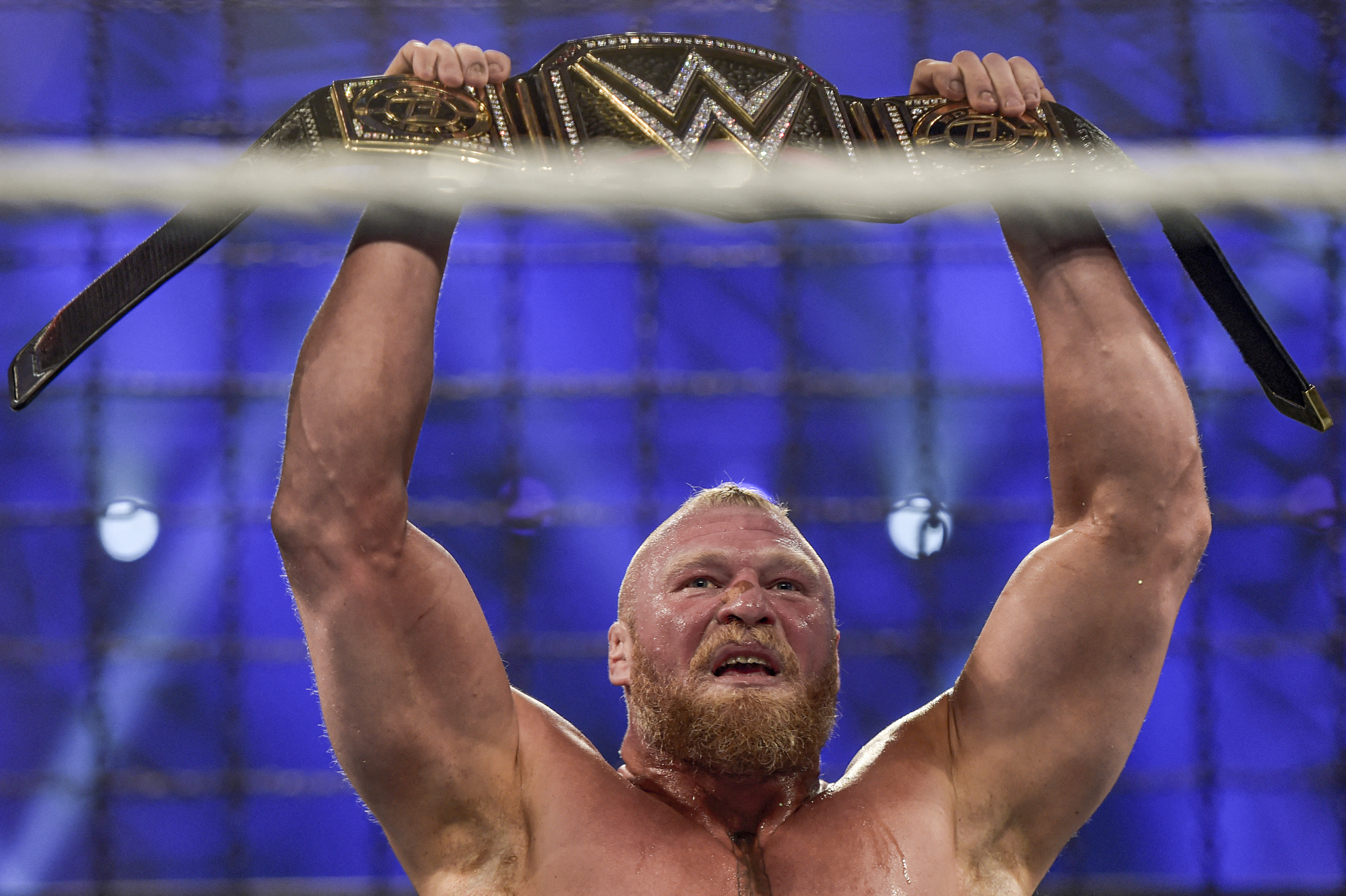 Brock Lesnar is apparently not happy about the Vince McMahon news.

On Friday afternoon, McMahon abruptly announced his retirement from WWE.

Lesnar, who was scheduled to appear on Friday night’s WWE Smackdown reportedly walked out as soon as he learned the news.

Also just heard this. Was told Brock was "pissed off" https://t.co/C5IoLk3gIC

Brock's line was some derivative of, "If he's gone, I'm gone."

Update: Lesnar ended up showing up to Smackdown despite the reports that he had quit.

He walked out this afternoon. Then they talked him into coming back. https://t.co/o4A9sq1qRS

If you really think WWE went to the trouble of leaking "Brock Lesnar was pissed" to several wrestlers, rewrote the script without him, pulled him from their website just to work the net for the Smackdown six-man tag, I dunno what to tell you https://t.co/g8JawncOe2