It’s Officially Official, Brooks Koepka Is Now A Star As He Appears In Not One But Two This Is SportsCenter Ads 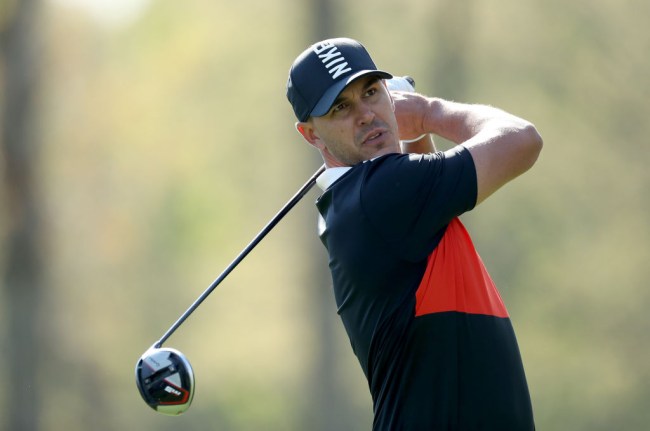 Not every professional athlete gets called in to do the well-known ‘This Is SportsCenter’ ads, it’s a pretty elite club to be in. You’ve got to be a badass and nobody’s been a bigger badass in the golf world over the past two years than Brooks Koepka.

First it was his feature in ESPN Magazine’s Body Issue and now he’s got not one, but two new ‘This Is SportsCenter’ ads. The man is making some moves.

The first ad shows Koepka and a caddie (not his real caddie Ricky Elliott) basically ‘reading’ a peanut butter and jelly sandwich. There’s the caddie telling him which way to cut the sandwich, which by the way if you don’t cut every kind of sandwich diagonally you’re a crazy person, then Koepka wipes the knife before he cuts it just like he wipes his putter blade on his pants before every putt he hits.

This one isn’t ESPN’s best work. Also, I don’t think a human has ever wiped their knife with their hand before cutting a sandwich.

The next ad is a lot better. Koepka is playing some sort of putting contest with Elle Duncan. Koepka marks his ball with some change and Matt Barrie picks it up and throws it into the drink machine.

Neither of the ads will enter the This Is SportsCenter ad hall of fame by any means, but they’re not that bad. I mean, there’s only so many things you can come up with when it comes to clever golf commercials. John Clayton’s still reigns supreme for me.