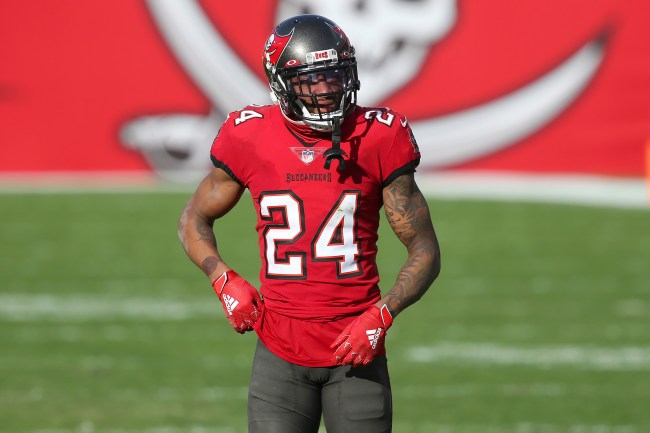 Saints wide receiver Michael Thomas spent most of his Sunday trolling Bucs cornerback Carlton Davis a week after the Bucs defense shut him out during their divisional playoff game.

Thomas was particularly furious at the fact that Davis called him “slant boy” on social media last Sunday.

Here are Thomas’ tweets from Sunday afternoon trashing Davis all game whenever he gave up a big play against the Packers.

That safety not over the top 🙃😅

Keep throwing it over his head. He need help.

Davis saw Thomas’ tweets and fired back at his rival.

@Cantguardmike I bodied you 3 games in a row lil dude in cover 1 goofball ! And ima dawg yo lil ass again next year so you better work on them routes !