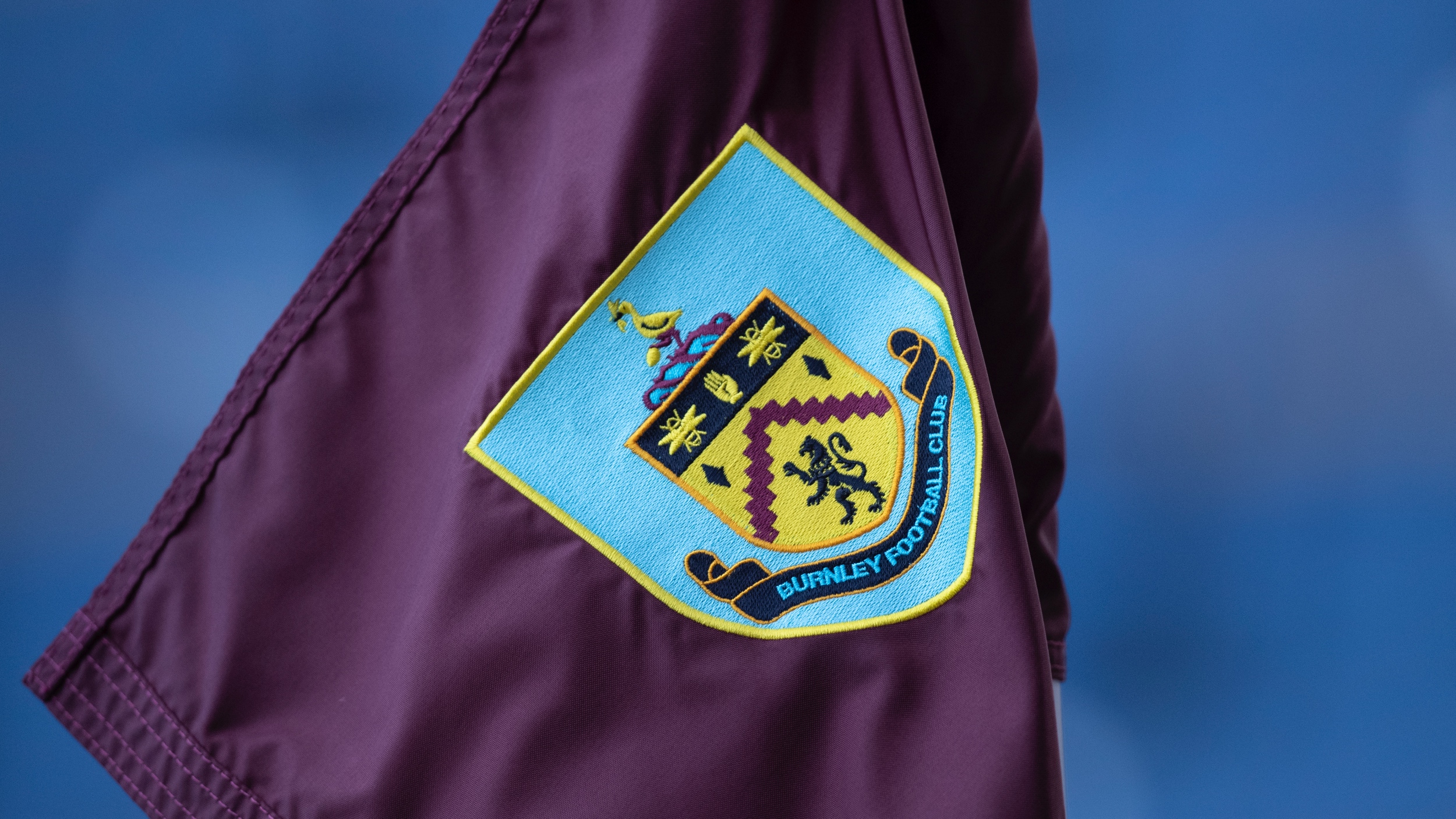 Burnley Football Club is fighting hard to get back into the Premier League.

As a cherry on top, Burnley has just won soccer‘s January transfer window by releasing the best new player signing announcment video ever. It is a Shrek-themed video featuring Lord Farquaad.

For the announcment, Vincent Kompany’s squad has taken an iconic scene from Shrek where Lord Farquaad is speaking to the magic ‘mirror mirror on the wall’. And they’ve edited it perfectly.

This was, of course, to announce the signing of South African international Lyle Foster from Belgian side K.V.C. Westerlo.

Give a warm welcome to South African international Lyle Foster from Belgian side K.V.C. Westerlo for an undisclosed fee 🇿🇦

Everyone agrees, this Burnley announcement is the best

Footie fans chimed in unanimously to agree this is the best player announcement of all time.

One journalist wrote “This is the best announcement I’ve ever seen.”

Another person chimed in wiht “This announcement video, is the most perfect of them all.” Someone else commented “I must say, I’m beginning to like this new Burnley.”

One person wrote “Wow take a bow. Phenomenal and fully worth the fine from Dreamworks Picture from commercial rights.”

Others chimed in with memes:

Here we go, Burnley. Hope you guys are ready… pic.twitter.com/NIY9Arf8bp

Burnley could run away with the Championship at this point:

When the rest of the championship see we've spent more money pic.twitter.com/wf1gGIWvW4

Burnley were relegated to the Championship after the 2021-22 season. That culminated with a loss on the final match day of the season.

A lot could happen between now and the end of the season but for now, this is a huge ‘W’ for Burnley FC.

Here is the original Shrek scene as a comparison:

READ NEXT: Fans Love The Fact That Drake Bet $1M On Argentina And They Won, Yet He Still Lost