Fans Love The Fact That Drake Bet $1M On Argentina And They Won, Yet He Still Lost 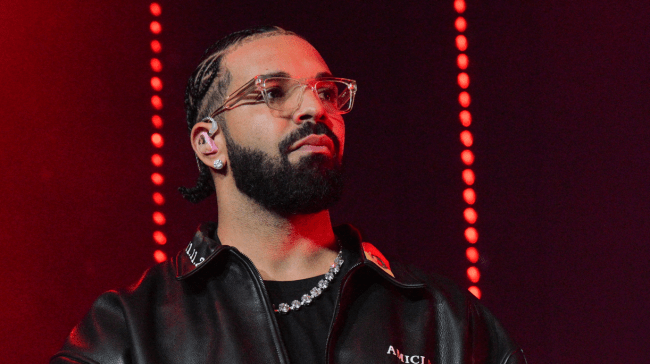 The Drake Curse is very much alive and well. Only this time, for a change, Drake cursed himself.

As anyone who follows sports closely knows, if Drake supports or bets on your team it’s pretty much curtains for them.

Just ask fans of FC Barcelona, AC Milan, Jose Aldo, Kamaru Usman, Anthony Joshua, the New York Rangers, the Toronto Maple Leafs, the Baltimore Ravens, the University of Alabama, and so on, and so on.

This is why so many fans were so overjoyed to find out that not only did Drake not curse Argentina in the World Cup by betting one million dollars on them, he cursed himself when they won anyway and he still lost his million dollar bet.

Unfortunately for Drake, he bet on Argentina to win the 2022 World Cup in regulation time. Argentina ended up winning after a 4-2 penalty kick shootout, meaning he was out a million bucks.

Drake had posted a photo of his massive wager on Instagram before taking the enormous L (and has since deleted said photo much to the delight of many).

Not many fans felt sorry for him. In fact, many were outright thrilled to see it happen.

idgaf about football, i just need drake to lose that million dollar bet, so im rooting for baguette people pic.twitter.com/xRRx9ayU5w

“Argentina won the World Cup and Drake still lost his million dollar bet lmao I know he so pressed rn,” someone tweeted with a laugh.

So Drake bet $1 million on Argentina beating France but instead of winning $2.75 million he lost it all within 2 minutes because it was supposed to happen in normal time? LMFAOOOO

“Drake’s new album will be called ‘His Loss,'” another fan joked.

While it is fun to see Drake finally curse himself rather than the team or person that he bet on, dude is still worth somewhere in the neighborhood of $260 million so he will probably be okay.

Still, it gives all sports fans hope for the next time he throws his support behind a team they follow.