The ‘Drake Curse’ Lives On As The NY Rangers Lose In Heartbreaking Fashion To Ruin A $1.6 Million Parlay 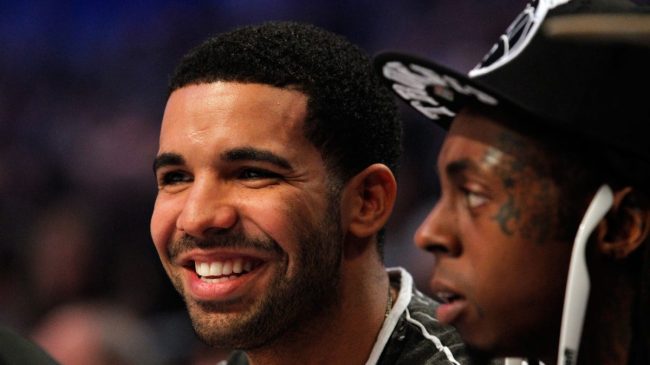 The Drake Curse lives on!

On Sunday, the rapper placed a massive parlay that predicted wins by the New York Rangers in the NHL Eastern Conference Finals, as well as the Golden State Warriors in the NBA Championship series.

Drake posted a screenshot of his bet slip on Instagram showing a $450,000 wager with a potential to pay out over $1.6 million.

Unfortunately, the slip was ruined before it got started.

New York faced off against Tampa Bay in NHL playoff action Sunday afternoon. After jumping out to a 2-0 lead, the Rangers crumbled, allowing three unanswered goals from the Lighting. The deciding shot went through the back of the net with less than a minute remaining in regulation.

The late game collapse is just the latest in a long line of disappointing results for the unlucky rapper.

This continues a run of bad luck for the rap star, who’s now grown famous for his poor choices in the sports betting arena. That includes losing hundreds of thousands of dollars on the Final Four, the NFL Playoffs, and in the NBA.

With Sunday’s loss, Drake is now down another half a million dollars. This likely isn’t the last we’ll see from the rapper with more NHL and NBA Finals action still to come. Hopefully, his luck will turn around.