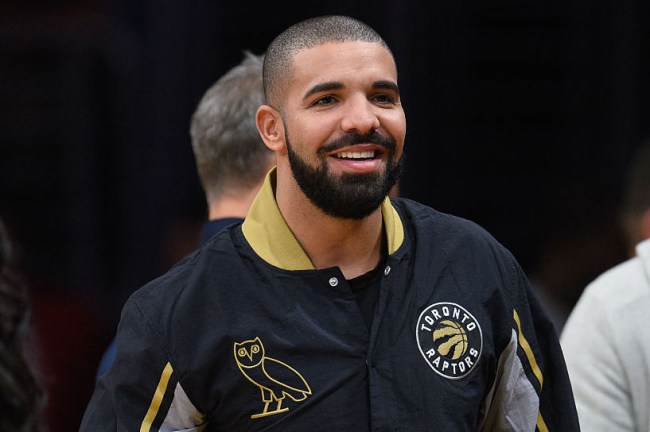 Mother’s Day featured a pretty damn solid slate of NBA playoff games as four teams entered the seventh installment of their series looking to secure a spot in the conference finals and it’s safe to say they didn’t disappoint.

The Nuggets and Trailblazers kicked things off on Sunday afternoon and CJ McCollum absolutely went off on his way to leading Portland to the win by putting up 37 points and channeling his inner LeBron with this chase-down block at a clutch moment in the fourth quarter.

Once the dust settled, it was time for the 76ers and the Raptors to do their thing, and if you decided to flip over to Game of Thrones in lieu of tuning into the end of the game, you missed one hell of a ride.

It was a wild contest that was capped off by Kawhi Leonard showing emotion for the first time in his entire life after nailing the world’s bounciest buzzer-beater to hand Philadelphia and a crying Joel Embiid the L.

The Raptors were the favorites coming into the series but the victory was obviously far from a sure thing thanks in no small part to one major barrier standing between them and an NBA championship: the Drake Curse.

It’s now a well-documented fact that the teams supported by the rapper haven’t fared very well in the past, and after the Maple Leafs recently fell victim to his wrath, you know it had to be in the back of the Raptors’ minds.

Luckily for them, it appears Drake has figured out how to weaponize his mojo (or lack thereof), as he captured a video of himself clad in 76ers shorts following Leonard’s game-winner.

I can only assume he’s stocking up on Bucks gear as we speak.