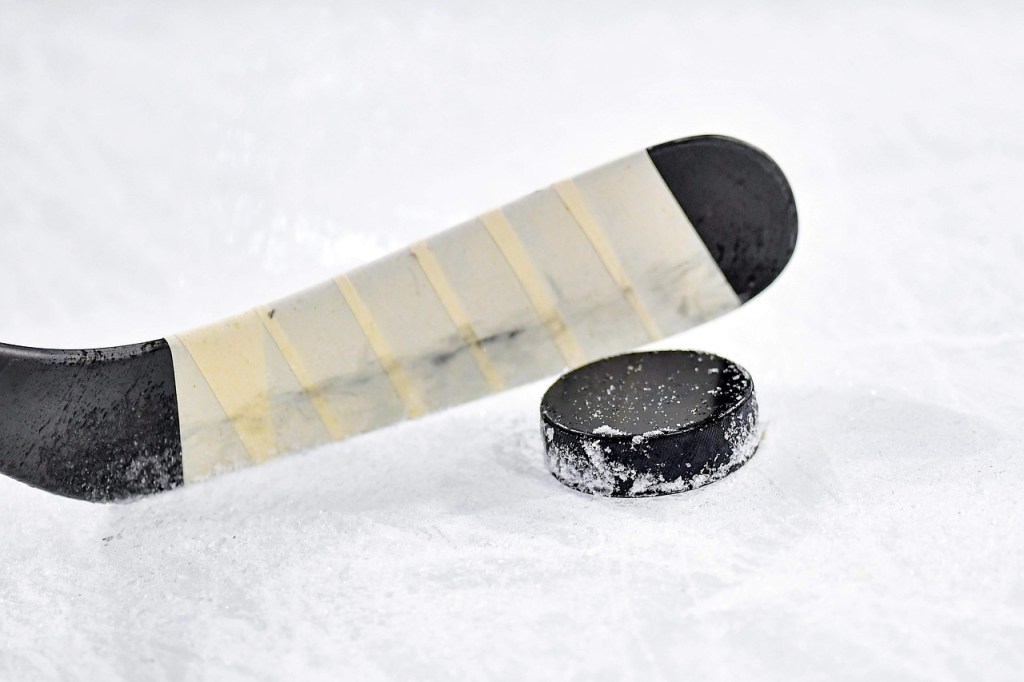 I was today years old when I found out Canadians were allowed to be brash and impolite. I simply didn’t think they had it in them, even more so when it came to their sacred game of Hockey. I’m not talking about them smashing out a guy’s teeth or whatever on the ice, that’s completely acceptable and forgotten with a few beers afterward. I’m referring to the outright display of anger seen in this video.

Police broke up an outdoor hockey game in Calgary which was in direct violation of the region’s limits on gathering sizes. Outdoor team sports are limited to 10 participants who must remain 6 feet apart (2 meters). This outdoor hockey game had 40 people and the cops were livid.

I’m fairly certain that if there was a Canadian version of Saturday Night Live this would’ve already been written as a sketch:

Would this happen in the United States? Sure, it could. But I think we’ve spent enough time under the new-normal to see that there’s not a whole lot of interest in enforcing restrictions. So I’d be shocked to see incidents like this ever become commonplace stateside.

The local PD told TMZ they received complaints about how the officers handled the situation which isn’t terribly shocking.

My biggest takeaway from this video is we’ve got Tampa Bay Lightning fans in Calgary which you love to see. That guy rocking the throwback ‘BOLTS’ jersey made my day. We’ve got less than a month until the season starts again!