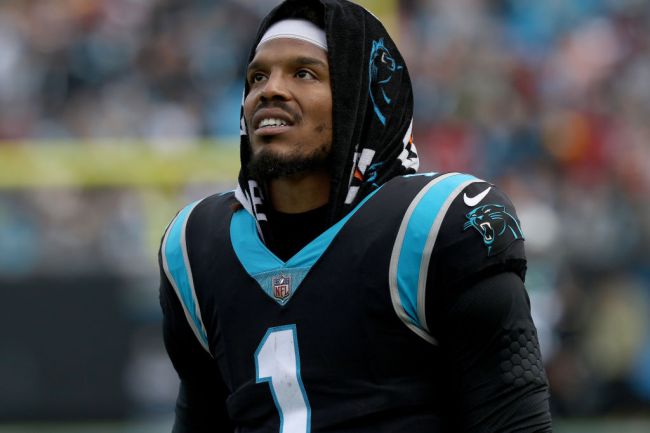 During Sunday’s Panthers’ game against the Dolphins, Newton posted several career lows after going 5/21 for 92 yards, two interceptions, and no touchdowns.

The #Panthers have pulled QB Cam Newton and PJ Walker is now in the game.

If Cam Newton is done for the day, he'll finish with career lows in passer rating (5.8) and completion percentage (23.8) and tie his career low for completions in a start (5).

Newton ended up getting benched for PJ Walker in the 4th quarter while the Panthers were down 30-10 with 10:58 in the game.

This is one of the saddest things I've seen. Poor Cam. pic.twitter.com/mtDCzgX5mD

Newton is now 0-2 as a starter this season.

Of course fans mocked Newton after his latest outing.

Cam Newton when he sat on the bench pic.twitter.com/on5TCSIyHd

Cam Newton is definitely BACK.