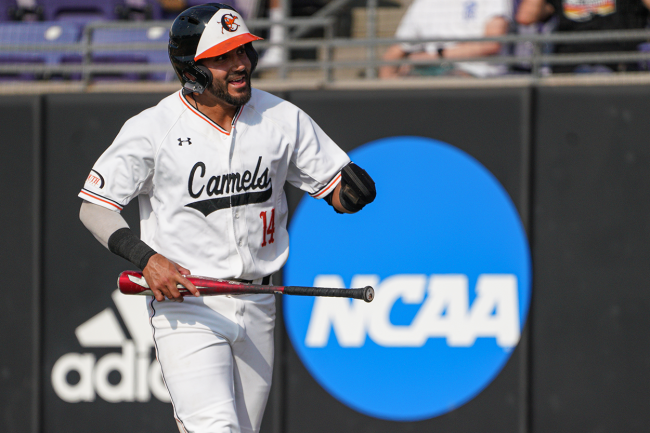 Campbell baseball may have dug its own grave by poking the bear, but if so, it was worth it. As the Camels gear up for their sixth-ever NCAA Tournament appearance this weekend, they took a shot at the best team in the nation.

Over the course of 2022, Tennessee went 53-7 and absolutely obliterated everybody in its path en route to a regular season conference championship and a conference tournament championship. The Volunteers not only mash at the plate, but they have one of the most dominant starting rotations in the country and a strong bullpen to back it up.

As the NCAA Tournament begins on Friday, Tennessee is the heavy favorite. It’s basically the Volunteers vs. the field.

Well, Campbell is part of the field.

After a posting an impressive 40-17 record this year, the Camels drew the three-seed in the Knoxville Regional, hosted by No. 1 national seed Tennessee. They were also paired with Georgia Tech and Alabama State.

Needless to say, Campbell faces quite the uphill battle. However, it has quickly become America’s team throughout the year and was on a roll toward the end of the season so they’re coming in hot with a lot of juice.

Although they are considered a sneaky upset pick, it is unlikely that the Camels will advance to a Super Regional— but stranger things have happened.

Ahead of the weekend, the black and orange-clad program took a shot at their host over their ‘orange.’ They want to be clear that their 158 pantone color is better than Tennessee’s 151 pantone color.

The Camels will have the entire nation behind them, outside of Tennessee, Georgia Tech and Alabama State fans. Roll Humps!