The Arizona Cardinals Are Reportedly Closing In On Their Next Coach 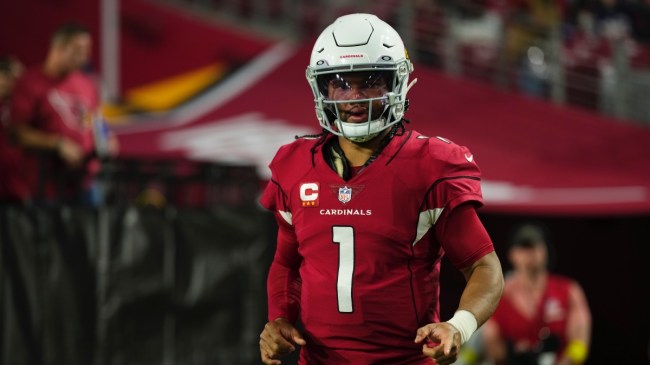 The Arizona Cardinals are one of the least successful franchises in NFL history. The team has never won a Super Bowl, and has only made one appearance.

Recently, they experimented with mediocre college football head coach Kliff Kingsbury as their head coach for four years. Shockingly, that didn’t work out, and now they are looking for a new coach.

Meanwhile, Kingsbury is in Thailand. Good for him.

Kliff Kingsbury bought a one-way ticket to Thailand and told all interested teams he's not interested in returning 😂 pic.twitter.com/RxR3SZ2WAV

So, they need a new head coach. They’ve already found their new GM in Monti Ossenfort.

Monti Ossenfort is the first external hiring at GM for the Arizona Cardinals in 29 years.

And, Ossenfort has seemingly narrowed down his search to one prominent name.

Monti Ossenfort is the first external hiring at GM for the Arizona Cardinals in 29 years.

The former Patriots assistant went 24-25 in three seasons as the Miami Dolphins head coach. That includes a 19-14 mark his last two seasons. But, he was controversially fired, and sued the league over what he thought was discrimination.

Still, it would be a good hire for the Cardinals, as the hard-nosed 41-year-old would upend the culture in Arizona and maybe get the most out of Kyler Murray. Who knows, maybe he will ban him from playing Call of Duty.