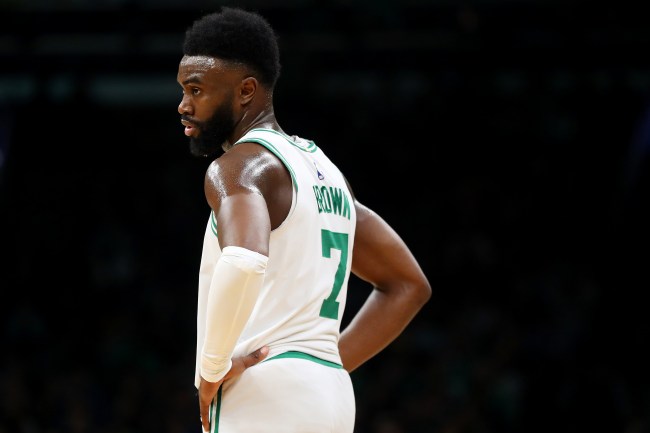 The Boston Celtics had a rough season and it appears that they’re going to lose Kyrie Irving, who appears to be going to the New Jersey Nets.

Kyrie Irving is serious about the Nets — and the Nets are serious about beating the Knicks — and rest of league — to the biggest free agents in the marketplace, per league sources.

Kyrie Irving is reportedly preparing to sign with the Brooklyn Nets, @SteveBHoop. pic.twitter.com/Ok0whcCy45

Obnoxious fans are using the news about Kyrie Irving leaving the Celtics to troll Celtics players on Instagram.

Last night, Celtics forward Jaylen Brown went nuclear on a fan for trying to take troll him while he was shooting his shot at an Instagram model. 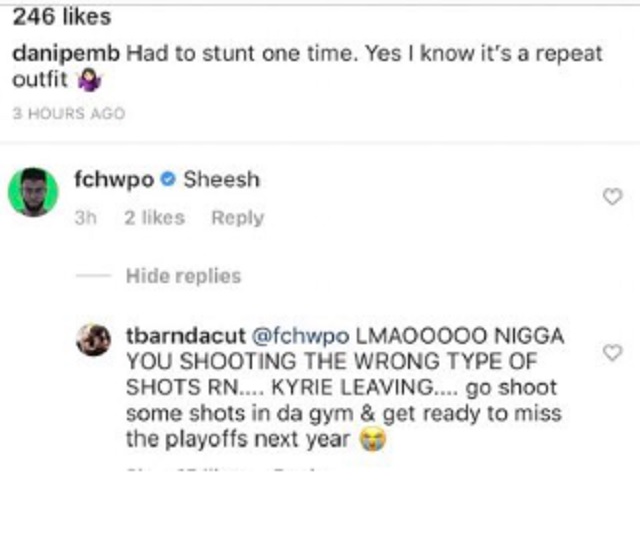 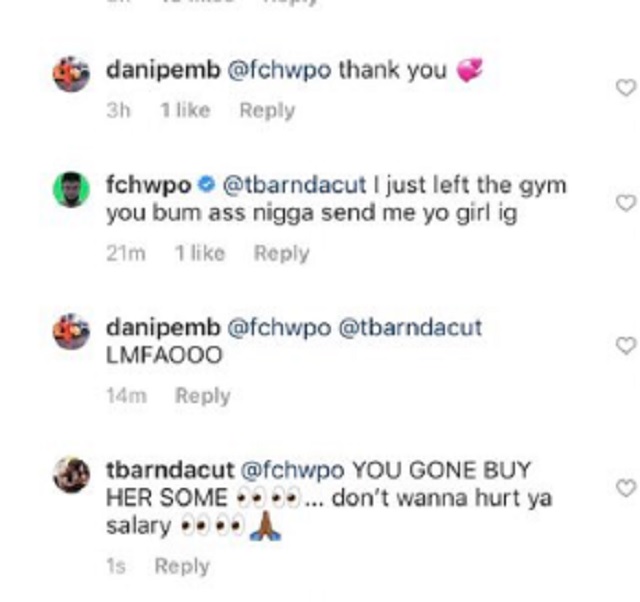 Brown and other Celtics players can expect plenty of trolling on social media consider how terribly their season went.