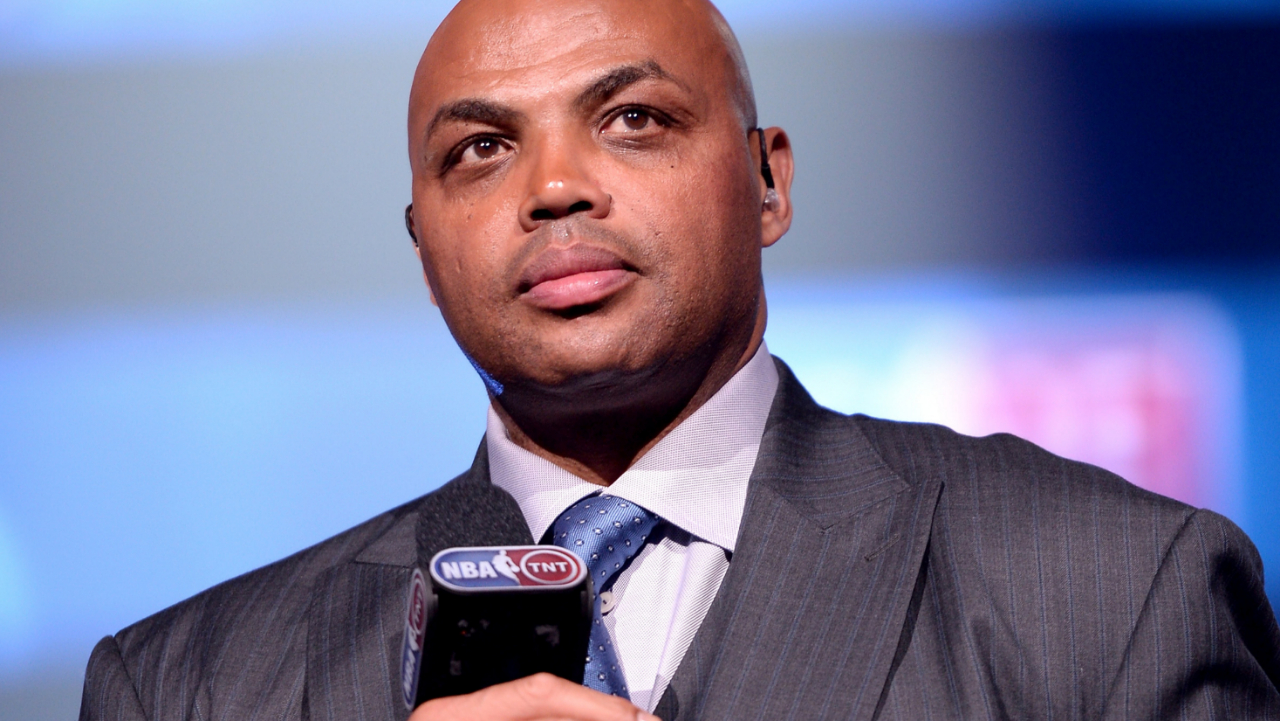 Is Charles Barkley’s time with Inside the NBA coming to an end?

Just a few days ago, golf fans were stunned to learn that David Feherty had left NBC to become a commentator for LIV golf.

NEWS: David Feherty is leaving NBC and is expected to join LIV Golf as an analyst, The Post has learned. https://t.co/LFWD4Q0Ijs

Last week, Barkley revealed that the Saudi-backed golf league, which has been paying golfers enormous amounts of money to leave the PGA tour, had approached him about meeting with them.

"The answer to your question is 100% yes. I'm gonna meet with LIV." On today's show, Charles Barkley joined us in studio and confirmed that he will be speaking to Greg Norman about a role with LIV Golf. @NoLayingUp @RiggsBarstool @barstoolsports @GOLF_com @GolfDigest @GolfChannel pic.twitter.com/AOMQJRoKZB

Dan Patrick is reporting that Barkley told him he might have to leave TNT/Inside The NBA if he signs with LIV golf.

Dan Patrick says he was told by Charles Barkley he may need to leave TNT if he joins LIV Golf pic.twitter.com/2brmHS39K0

“He’s the most valuable voice in sports media,” “You throw in all the commercials, because he may lose those endorsements, a lot of these players who joined the LIV tour lost endorsements. Charles knows that he may lose those. So if you’re gonna go after Charles Barkley, you don’t have a TV deal and you have David Feherty, what are you gonna give Charles Barkley? And Charles says he’s going to listen to them, I believe tomorrow night and decide what he’s going to do, and he might have to leave TNT. That’s why this is a huge deal. And Charles knows that he may have to leave TNT to do this.”

It is worth noting that Barkley had previously stated he didn’t judge any of the PGA tour players who decided to leave for LIV golf.

It’ll be interesting to see how this all plays out, but “Inside the NBA” losing Barkley would be a devastating blow for TNT.