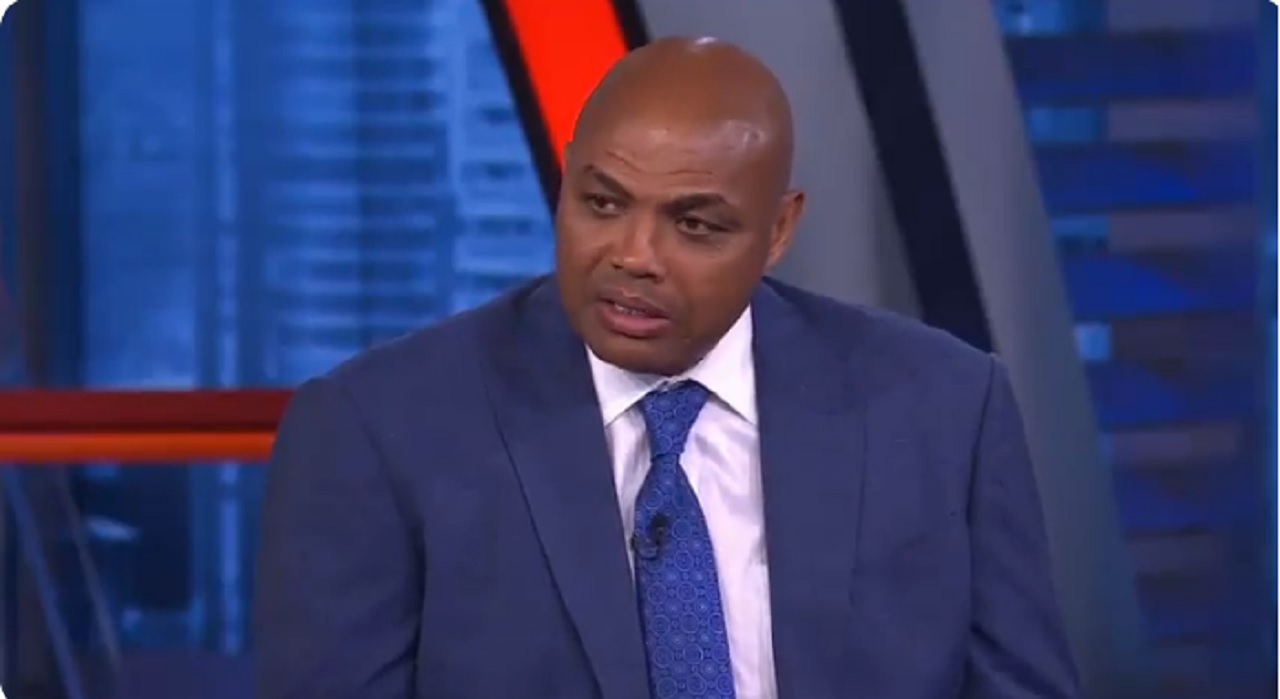 Charles Barkley has a solution for fans who go overboard with their trash talk.

On Sunday afternoon, Chris Paul had security escort a Mavs fan out of the building who he claims “put hands” on his mother.

While talking about the Paul incident on Inside The NBA, Barkley gave his solution to reckless fans talking to NBA players and their families.

“Some of the stuff these fans say. Let’s take it right down to center court for five minutes.”

“We can put an end to all this stuff, some of these things these fans say, let’s take it right down to center court for five minutes…. Just give me five minutes at center court with them…say what you just said to me right here for these five minutes, and I’m gonna beat your ass.”