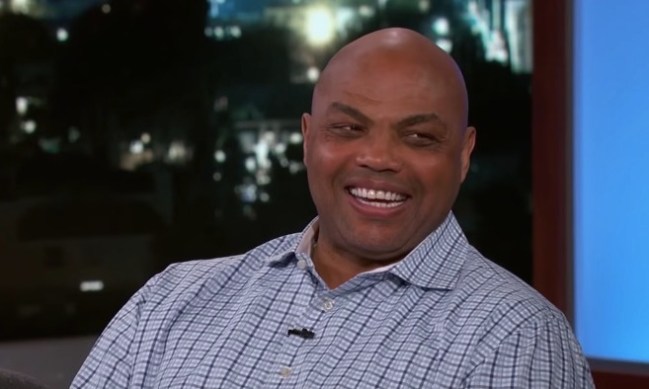 Last night the Golden State Warriors somehow got better when they shockingly added all-star center DeMarcus Cousins to the team. Despite the Warriors being considered one of the greatest teams of all-time, legendary NBA player Charles Barkley, who never won a championship during his career, isn’t a fan of superstar players joining forces to build super teams just for the sole purpose of winning championships.

I’d rather not win than be on a super team. Sports are about competition. I admire Patrick Ewing for trying to win a championship in New York. I admire Michael Jordan for not leaving the Bulls when he got beat by the Pistons every year. He didn’t pack up and say I’m gonna play with Magic or Bird. There’s something to be said when Dirk Nowitzki finally won the championship he can be like, yeah I did this. It’s easy to get a bunch of superstars together and say let’s build a superteam

It seems like everyone agrees with Barkley’s take because the Cousins and the Warriors got crushed last night on social media after the team announced the signing.

The premise of professional sports is competition. It's not the only reason we watch, but it's a huge element. GSW making a mockery of it.

All joking aside, never before in professional sports have we seen a franchise rack up as many worthless titles in such a short amount of time like the Golden State Warriors.

Good morning to everyone except Colluding DeMarcus Cousins who very clearly does not give a witch’s tit about competitive balance or sportsmanship. Very unfair!

“What do you think about DeMarcus Cousins signing with the Warriors?”

Good morning to everyone except DeMarcus Cousins.