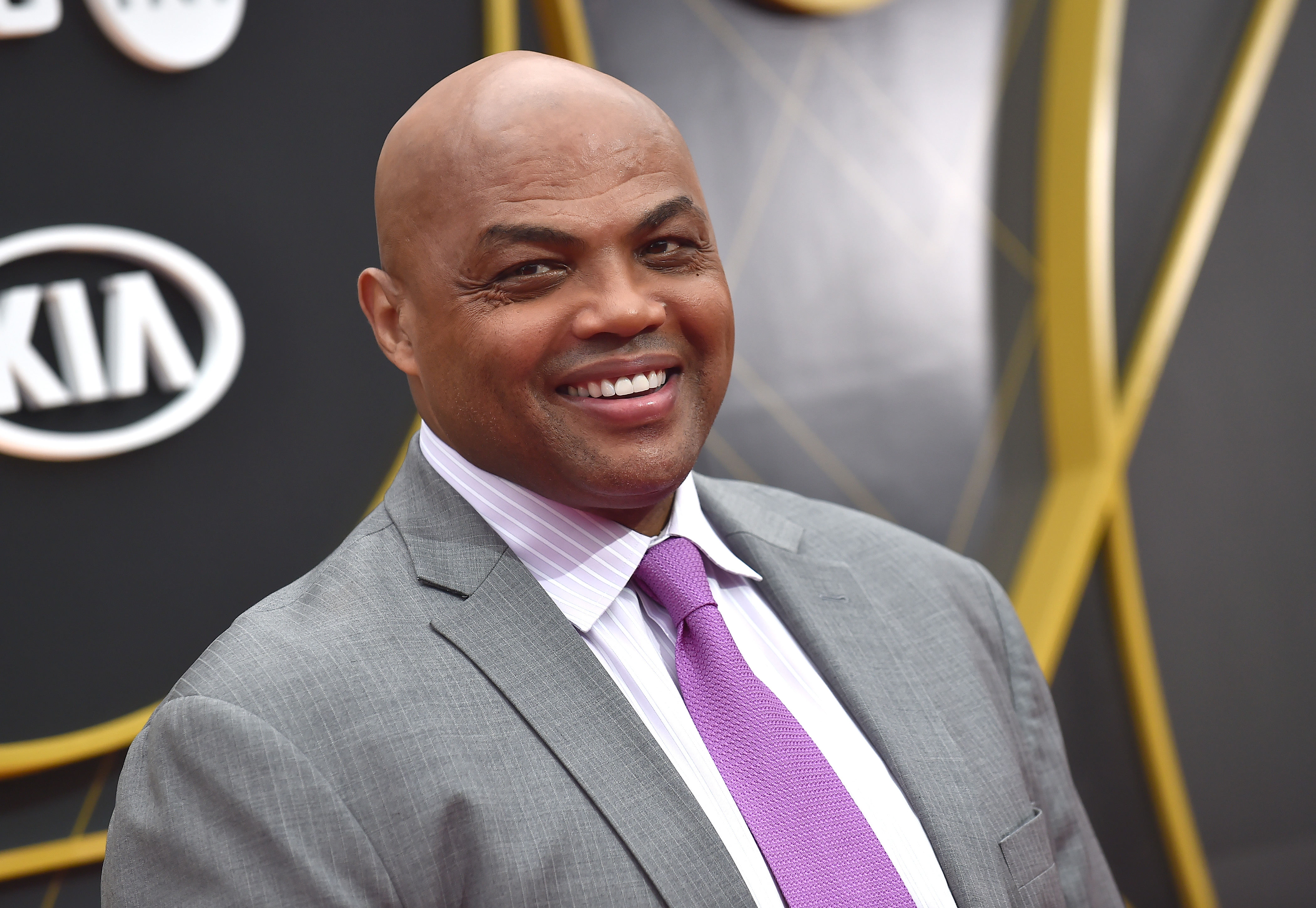 Charles Barkley is continuing his war against the Warriors and San Francisco.

Last week, Barkley openly revealed that he was rooting for the Mavs because he couldn’t stand Warriors fans.

Chuck says he hate Warrior fans and not the players lmaooo pic.twitter.com/0Ba1NZvnLm

I’m pulling for the Mavs because I’m rooting against these Warriors fans. They’re obnoxious and they’re a pain in the ass.”

On Tuesday night, the Mavs-Warriors game was hit with a rain delay after the Mavs’ arena started to leak. During the delay, Barkley began roasting the city of San Francisco by calling it dirty.

You know the bad thing about all this rain: It’s not raining in San Francisco to cleanup those dirty aaa streets they got out there”

San Francisco, it’s a great city but all that dirtiness and homelessness, yall gotta clean that out the streets…San Francisco need a good washing.”