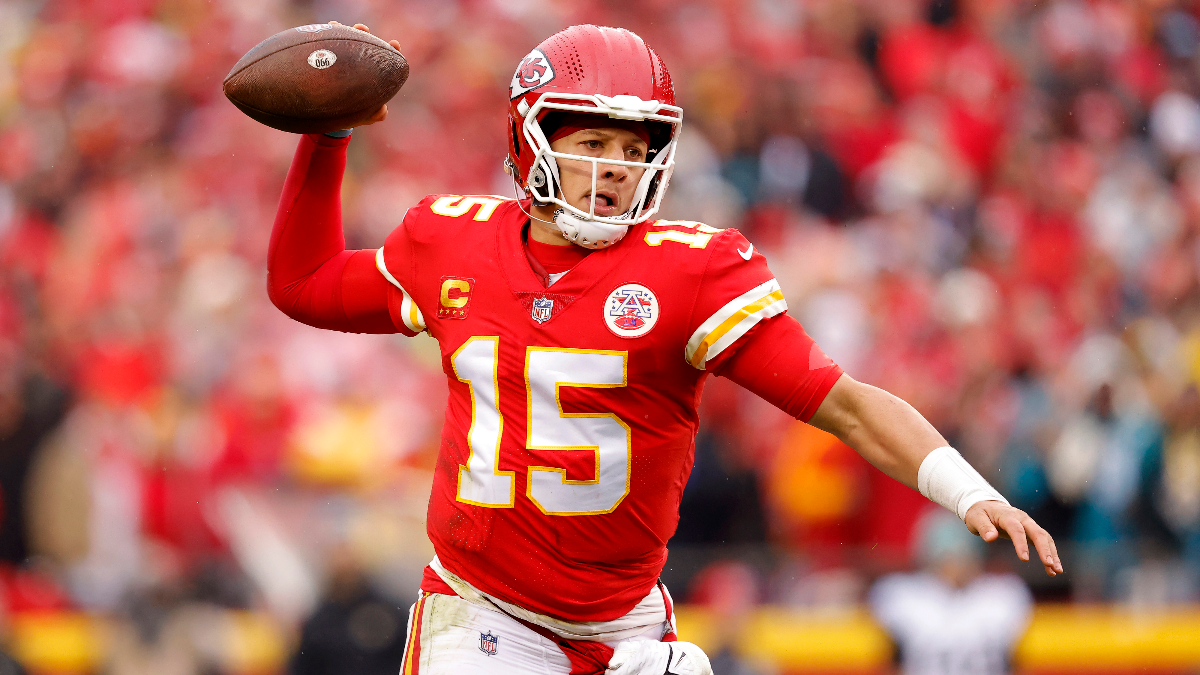 The Cincinnati Bengals are set to face the Kansas City Chiefs in the AFC Championship. This will be a rematch of 2022 when Joe Burrow out-dueled Patrick Mahomes and the Chiefs to a 27-24 win.

This was the play that led to Patrick Mahomes’ ankle injury:

THE IMMEDIATE DROP DOWN TO THE LEG

not even trying to wrap & tackle pic.twitter.com/rmT3NmZEev

It was a scary moment and the NFL world held its breath to see what would happen with Patrick Mahomes’ injury. But Kansas Citty Chiefs offensive linemen is already painting this as a potential blessing in disguise.

“When something like that happens, it forces us up front to play even harder to make sure he doesn’t get hit. That’s one thing about it—you get motivated to up your game even more.”

“We have a ton of grit instilled in us here, and we love the sport and love each other. I don’t know how to explain it, but we just want to rally behind 15. He’s the epitome of what our team is.”

Orlando Brown and his teammates will certainly grind harder to overcompensate for Patrick Mahomes’ injury. But Patrick Mahomes being completely healthy is the best-case scenario for the team, obviously.

The Kansas City Chiefs have opened up as 3-point favorites against the Cincinnati Bengals. This is in spite of Patrick Mahomes’ injury.

A high ankle sprain would keep most football players out of action for at least a week but Mahomes appears to be built differently.