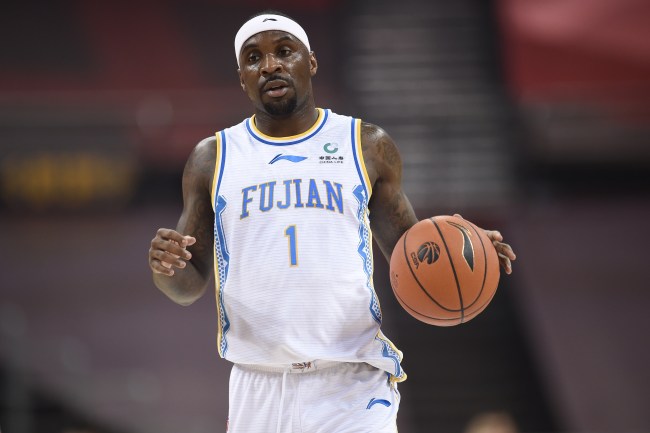 Former NBA player Ty Lawson is being harassed by Chinese basketball fans on his Instagram account after he was kicked out of the CBA this weekend.

On Saturday morning it was revealed that Lawson had been banned for life from the Chinese Basketball Association for making “inappropriate” posts about Chinese women on social media.

Former NBA guard Ty Lawson has been banned for life from Chinese CBA after posting a couple of stories on Instagram pic.twitter.com/XcSNIAC06Y

Ty Lawson got racist Chinese people mad at him because he called their women attractive lmao pic.twitter.com/WRjAoOm1wg

It’s probably a good idea for Lawson to leave the country and come back home as soon as possible.