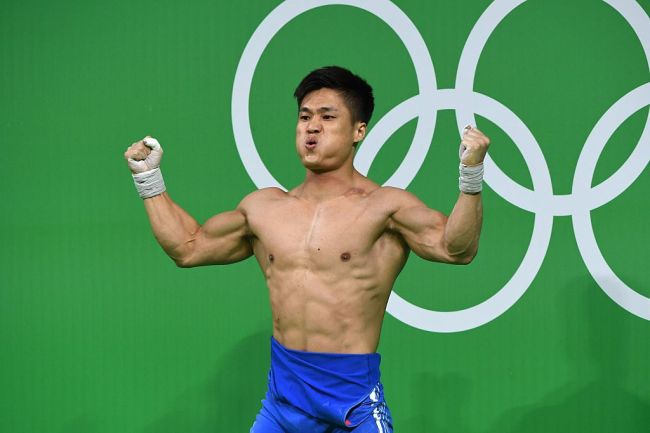 Lü Xiaojun knows a thing or two about weightlifting. Xiaojun won the gold medal at the 2012 Summer Olympics, silver in the 2016 Olympics, and is a five-time world champion. When it comes to training, the Chinese weightlifter explains why you should avoid the bench press.

Xiaojun, who is set to participate in the Tokyo Olympics later this month, reveals that he rarely trains in the bench press, strict press, and push press. Xiaojun says competitive weightlifters should avoid bench press “because it will restrict your shoulder mobility.”

RELATED: Is This The Greatest Bench Press Fail Not Involving Someone’s Arm Snapping?

Xiaojun said of the exercise through an interpreter, “If you push like this, you might find it difficult to lock out your shoulder.”

“Even worse, if you form a habit. It’s not a good habit,” he added. “I recommend not training it.”

Xiaojun, who weighs in at 179 pounds, says he can still bench press around 287 pounds despite hardly ever training in it.

“This is different to weightlifting,” Xiaojun says in a YouTube video. “My personal best Jerk from the Rack is 507 pounds.”

RELATED: Strongman Eddie ‘The Beast’ Hall Nearly Bled To Death After Dropping Weights On His Penis