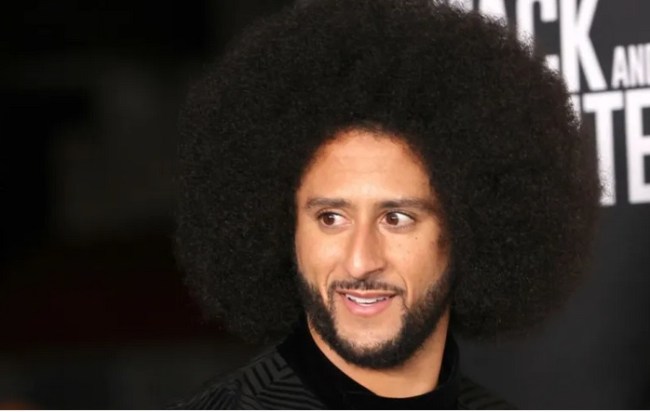 It’s 2021, and Colin Kaepernick is still a polarizing figure in the sports world, even though he hasn’t played an NFL game in five years.

In his new Netflix show Colin in Black & White, which tells the story of the QB’s high school career, Kaepernick describes how NFL training camps are like the slave trade in a clip that has now gone viral on the Internet.

The clip shows a reenacted scene of men training in front of football evaluators inspecting the players while Kaepernick speaks in the background power dynamics.

“What they don’t want you to understand is what’s being established is a power dynamic,” “Before they put you on the field, teams poke, prod, and examine you. Searching for any defect that might affect your performance. No boundary respected. No dignity left intact.”

Colin Kaepernick’s comparison ruffled plenty of feathers but it doesn’t seem like he cares about what his critics think.

“To the underestimated, the overlooked and the outcast, Trust Your Power!”
#ColininBlackandWhite