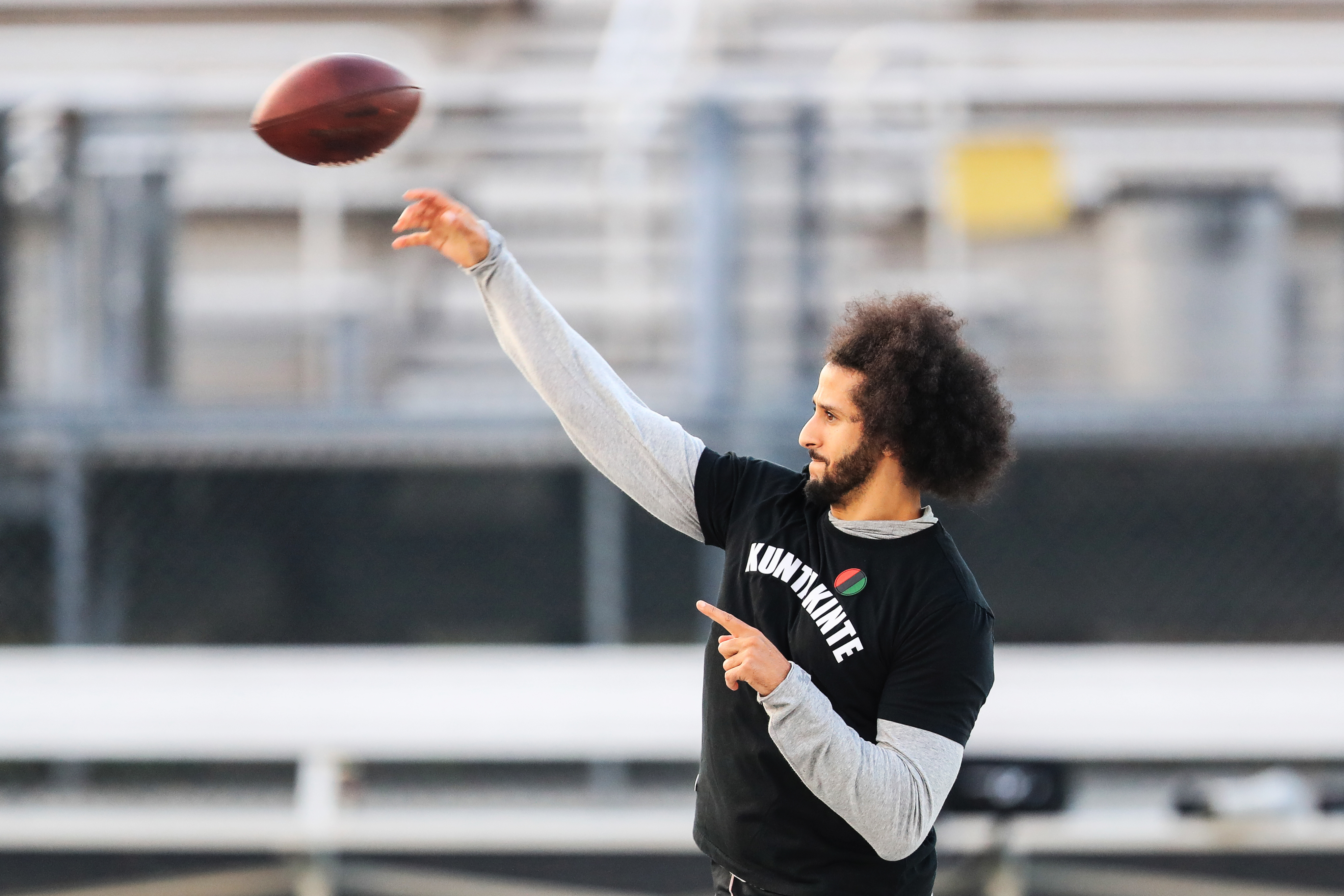 Colin Kaepernick’s agent is firing back at reports that Kaepernick’s workout with the Raiders was a “disaster.”

Last week former Raiders player Warren Sapp was interviewed by VLAD TV and claimed that he heard Kaepernick had “one of the worst workouts ever” with the Raiders.

“I heard it was a disaster. I heard it was one of the workouts ever. I’m wondering how the hell this happened, and the tape didn’t get out, right?”

Warren Sapp: Colin @Kaepernick7’s #Raiders workout was “one of the worst workouts ever.”

“I guess Warren didn’t talk to the General Manager or the head coach,” “I spoke to the G.M. [Dave Zieger] several times, and he said they all thought Kap was in great shape and threw the ball really well and encouraged any team to call him about the workout and he would tell them the same. I’m surprised Warren would say that, because it’s not true and you would think he would want Kap on a team.”