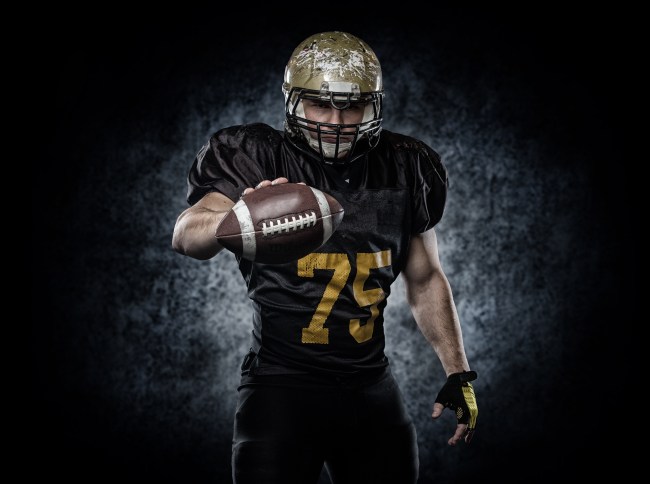 College football is already in Week 9 of the season, meaning we’re getting closer and closer to crowning the next national champion. Anyone who has a pulse has probably tuned into as many games as humanly possible all year long, with the College Football Playoff race starting to take shape. With tons of college football games each week, though, how can we all possibly take in the action without missing a beat (or tackle?) — with ESPN+, which offers a ton of programming options for fans; all for an insane low price of either $4.99/month or $49.99/year.

Take a look at what will be streaming on ESPN+ in Week 9 of the CFB season; which is loaded for college football fans with an incredible 29 games again this weekend.

The ESPN+ college football line-up is stacked this year, so sign-up now.

See, we told you ESPN+ is the premier destination for college football this season.

Whether it’s college football you’re looking for, or just a ton of top-notch sports content, ESPN+ is the destination for you.