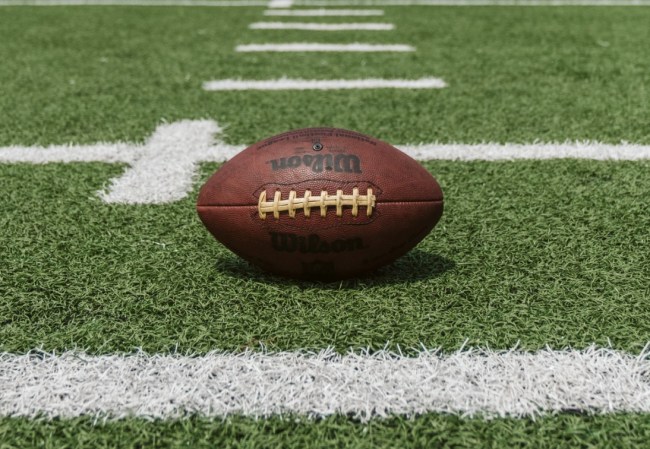 There are some people out there that loved high school so much they legitimately wish they could go back. It’s unknown whether or not that was the case for this 21-year-old man in Georgia named Abay Holmes, but he pulled off quite the little scheme.

According to WMAZ, Holmes was charged with giving a false statement about his name and date of birth after authorities worked out that he had been posing as a homeless 14-year-old freshman at Baldwin County High School named Awan Thomas.

Holmes reportedly enrolled in the high school and had started taking virtual classes as a woman took him in after he claimed to have been homeless. Apparently things turned bad inside the house, the woman kicked him out and then called authorities when he tried to steal the school-issued laptop.

According to an incident report, a woman in Milledgeville took in Holmes and he was enrolled virtually at Baldwin County High School. He was given a laptop by the school district to complete his school work.

[Capt. Brad] King says this arrangement lasted a few days until Tuesday, August 25, when Holmes became ‘unruly’ and the woman kicked him out of her home. Police were called when he tried to take the laptop with him.

The case is still under investigation, but Capt. King said that authorities don’t believe he was trying to gain access to high school students since online learners aren’t allowed on campus.

Holmes was charged with giving false statements to Baldwin County Schools, and giving a false name and DOB to deputies.