Conor McGregor Shuts Down Potential Fight Vs Jake Paul, Calls Paul A ‘Nobody’ 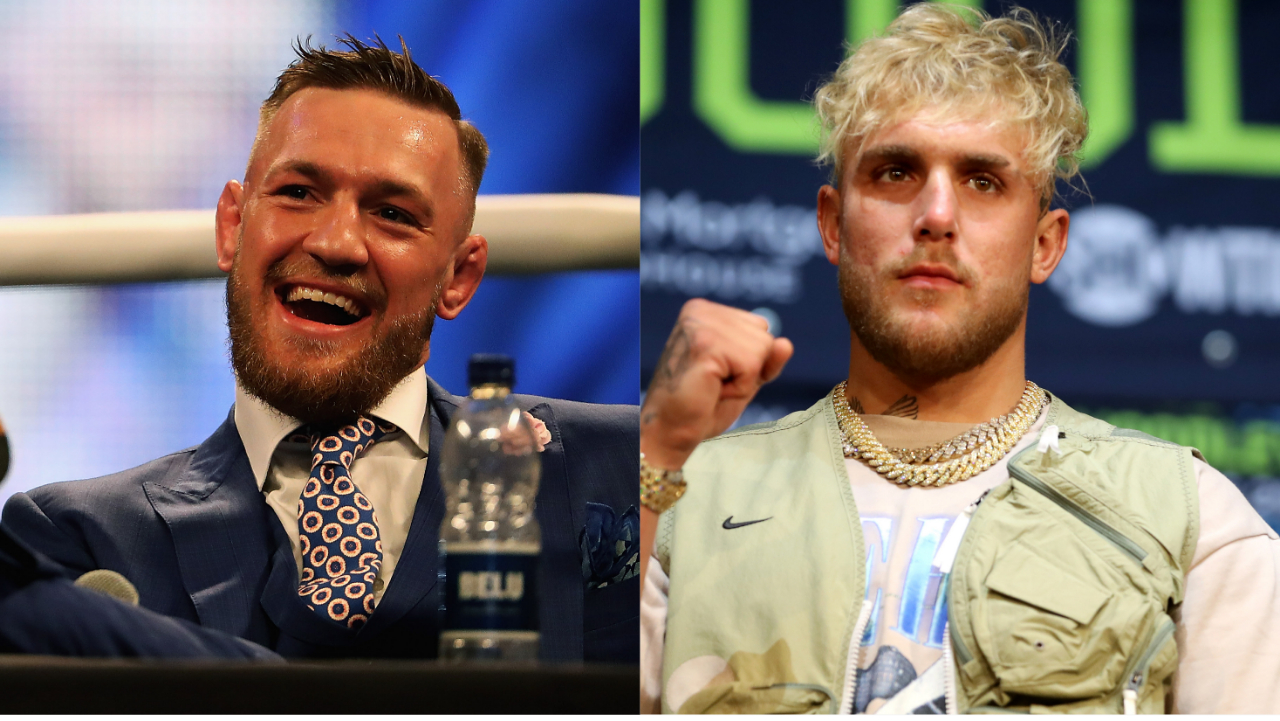 Conor McGregor does not appear to be interested in a fight with Jake Paul.

On Monday, during an appearance on Ariel Helwani’s “The MMA Hour” show, Paul teased a potential fight against the Irish UFC star because they both would make so much money.

.@JakePaul says a fight with Conor McGregor has "got to happen" 💰 #TheMMAHour

McGregor immediately shut down Paul and called him a “nobody” for flopping in his last fight.

You are a flop, kid. A nobody.