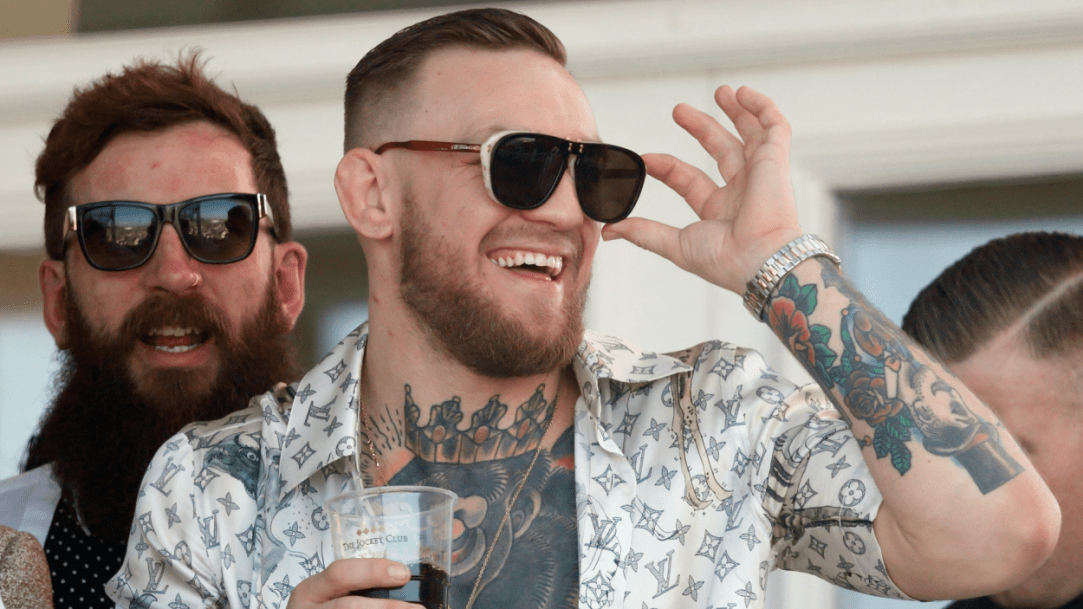 Amidst a rough start to the 2022-23 Premier League season, Liverpool Football Club is reportedly being put up for sale by its American owners, Fenway Sports Group. The list of potential suitors looking to buy one of the most prestigious soccer clubs on the planet is long and that list includes UFC legend Conor McGregor.

Upon hearing the news that Liverpool FC was for sale, the recently ‘unrecognizable‘ Conor McGregor announced his intention to pursue an ownership stake in the team. He ‘announced’ this with a tweet where someone tagged him in a tweet encouraging him to purchase the club.

Honestly, crazier things have happened. Elon Musk ultimately ended up purchasing Twitter after similar interactions on the social media ‘bird’ site. Alas, Conor McGregor’s net worth presents a major problem if he wanted to earnestly pursue purchasing Liverpool FC. Conor’s estimated net worth is $180 million. Liverpool will likely sell for well over $4 billion. So he would need to do a LOT of fundraising and do it quickly.

I WOULD LOVE IT! I requested my information on this, yes. Soon as I heard. What a turn of events! What a club! @LFC https://t.co/HD0ELlhKOH

The top ‘liked’ response sums this up pretty well:

They're worth 4 billion not 4 million

Conor McGregor is a public supporter of Manchester United, Liverpool’s biggest rival. But there is a connection…

His dads from Liverpool

There’s some colorful language in this video, so be warned:

Conor putting in a bid for Liverpool pic.twitter.com/A9SvhaldBv

This sums it all up:

Liverpool sale price is 4 billion your net worth is about 200 mil. pic.twitter.com/RqLtcQ2g4w

Liverpool currently sits 15 points off of Manchester City after 13 matches played. They’ll turn the season around. They’re a much better club than the 8th place spot they currently hold.

Meanwhile, the American-owned Fenway Sports Group is about to get very rich off this sale. They purchased Liverpool FC for just 300 million pounds in 2010. Liverpool is now one of the most valuable soccer clubs on the planet and the sale will reach multiple billions.