Conor McGregor Retires From MMA Again And No One Believes Him 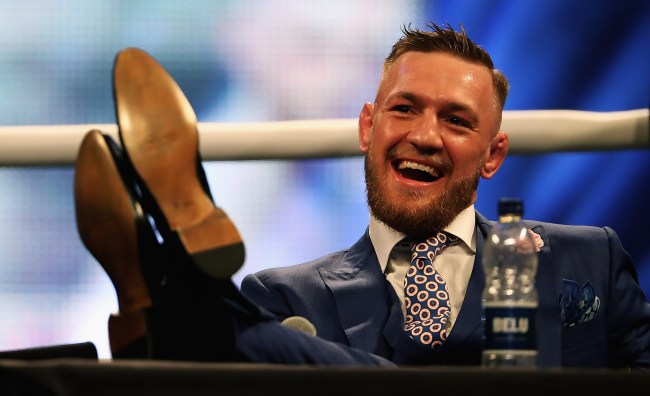 UFC President Dana White was in the middle of his press conference when he learned of McGregor’s recent retirement and noted that the Irishman is just frustrated due to the quarantine.

Dana White on Conor's retirement announcement: "We're in a pandemic. The world is a crazy place right now and everybody feels it. I think everybody's pissed off, confused and been locked in their houses for three months."

Conor explained that the lack of exciting opponents was the reason for his retirement.

Despite McGregor’s announcement on social media, no one believes he’s actually retiring considering he’s done it several times before.

Not the first time he’s retired and it won’t be the last either. #UFC https://t.co/ZlxrsiOxie pic.twitter.com/6OdTDbs2xC

Call me crazy but I don't think Conor is actually done with fighting. https://t.co/yXL0IJSLqw

Every time conor says this shit he has a fight booked within the next few months. So this is actually good news. https://t.co/ASzzJ5fosJ