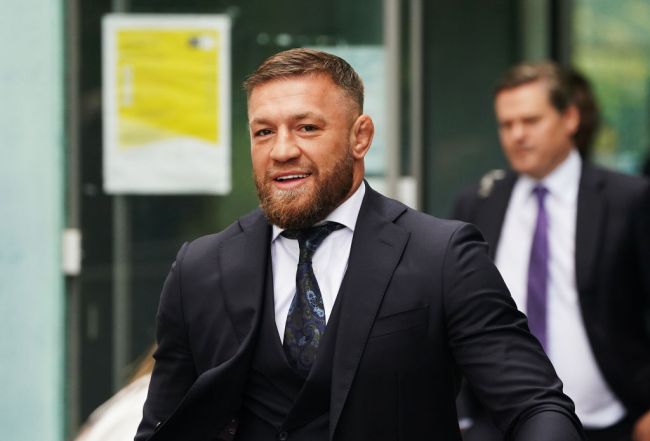 You may have heard this before. In fact, you may have it many times before, but Conor McGregor may be retiring from MMA again.

Today, after more than a year away from the Octagon since he broke his leg against Dustin Poirier, McGregor posted a tweet that has fans wondering if that fight with Poirier could have been the last time they’ll ever see him in the cage.

The possibility of a retirement from MMA isn’t anything new for McGregor. He has teased retirement multiple times throughout his career and has taken more than one lengthy hiatus from MMA.

He was stripped of his lightweight title because of inactivity after he switched over to boxing to fight Floyd Mayweather. He returned from that hiatus to get submitted by Khabib Nurmagomedov and then officially went into retirement.

That retirement lasted for a bit over a year before McGregor returned to fight Donald Cerrone, in a fight that he won by TKO in under a minute. He has since lost twice to Dustin Poirier and has seemingly fallen well outside of the Lightweight title picture.

While Conor’s claims he was going to retire haven’t always been true and his actual retirements haven’t lasted long, this could be a good time for him to end his MMA career.

McGregor no longer appears to have the ability to compete with the best in his division and could soon become a gatekeeper at lightweight.

McGregor also has plenty of other ventures he can focus on now. He has his Proper Twelve whiskey brand and now he’s even branched out into acting. McGregor is reportedly going to have a role in the remake of “Roadhouse” that will star Jake Gyllenhaal.

Those certainly aren’t the worst options if McGregor actually is done with MMA.