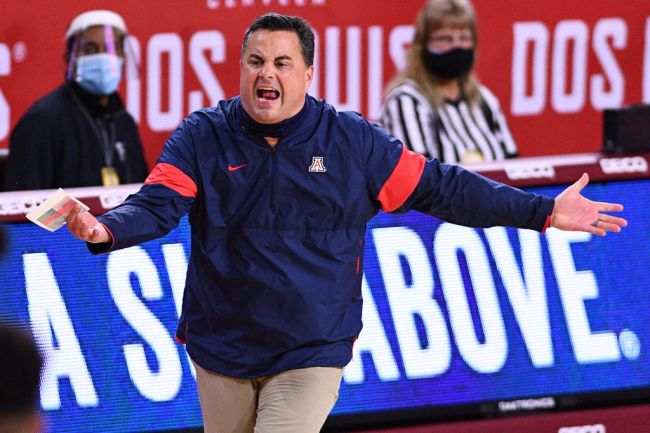 When Sean Miller was fired by the University of Arizona at the end of last season, it was unclear what his future would hold. Arizona hadn’t been a real contender in a few years and his last season saw program self-impose a postseason ban because of an NCAA investigation.

We still haven’t learned of any consequences for U of A stemming from that investigation, but with LSU recently getting their Notice of Allegations from the NCAA, it seems likely an update is coming. Still, that wasn’t enough to deter one school from giving Miller a chance.

That school is one that is very familiar with Sean Miller already. According to Pete Thamel, Xavier, the school Miller coached before heading to Tucson, is bringing the coach back.

Sources tell me and @jeffborzello that Xavier is expected to hire former Arizona coach Sean Miller as the school's next head coach.

Miller had a ton of success during his first stint with Xavier. He led the Musketeers to the NCAA tournament in each of his last 4 season with the program, including a trip to the Sweet Sixteen and one to the Elite Eight.

Miller used that success to land a job in Arizona and continued to find success there. The Wildcats won at least a share of the conference title in 5 of 12 seasons and won the conference tournament in 3 of those.

He also led U of A to 7of 10 possible NCAA tournaments and got them to the Elite Eight 3 times.

Now Miller will be asked to turn around a Xavier program that hasn’t been to the NCAA Tournament in 4 seasons.