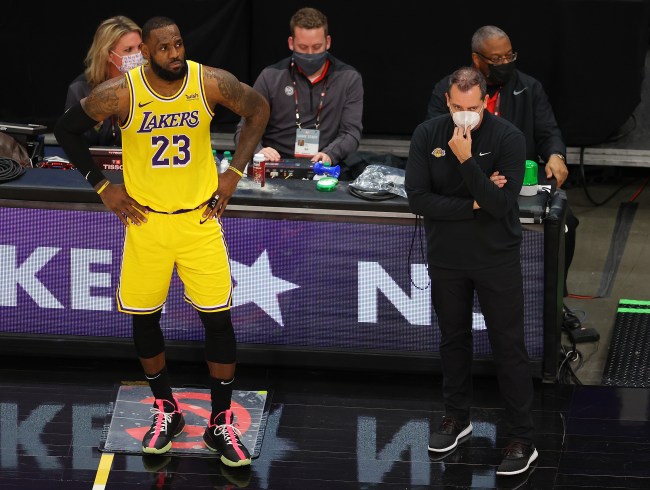 During Monday night’s Lakers-Hawks game, LeBron got into an altercation with Carlos and his wife Juliana which led to the couple getting kicked out of the game.

In one video LeBron was seen calling Carlos “ol’ steroid ass” during the heated altercation.

This appears to be where Bron drops the "ol steroid ass" burn on Chris Carlos pic.twitter.com/KK3fdGsC3X

Apparently, Carlos has a bit of a history of bashing LeBron on social media. 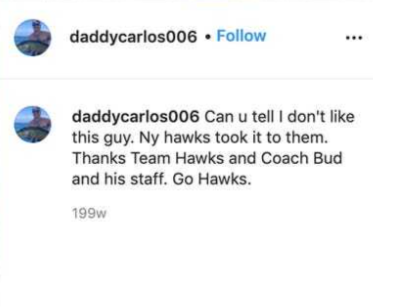 LeBron talked about his spat with Carlos after the Lakers game against the Hawks and he seemed to enjoy the heated back and forth.

“I don’t feel like it was warranted to be kicked out,”