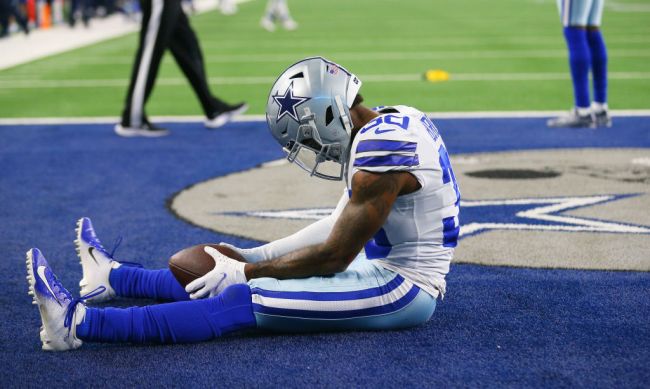 Anthony Brown had a rough Thanksgiving day game against the Las Vegas Raiders.

On Thursday Brown picked up four pass interference calls that eventually cost his team the game vs the Raiders.

The biggest P.I. call against Brown came in overtime when the Raiders were backed up on third and long following two big plays by linebacker Micah Parsons.

The Raiders were eventually able to kick a field goal a few plays later and Cowboys fans wanted Brown off the team.

“Another pass interference on Anthony Brown”

Anthony Brown going to the Cowboys Facility on Tuesday: pic.twitter.com/wqQ3oOJdd6