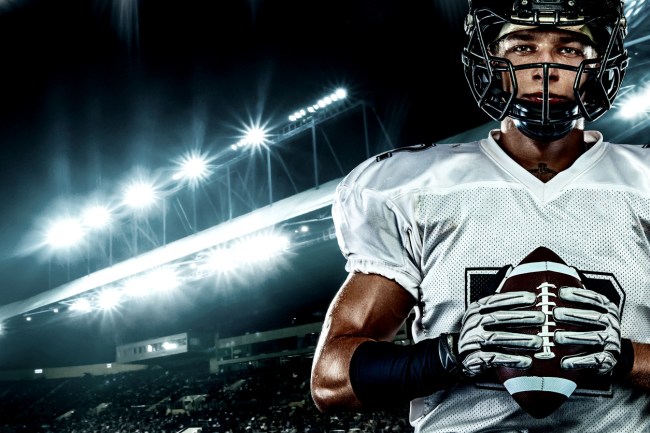 Class of 2024 prospect Dae’Jon Shanks is starting to gain traction in his recruitment. The Florida-native is still quite a long way from making a decision on where to play his college ball, but he is receiving interest from FBS programs around the country.

Shanks, who stands 5-foot-11, 180 pounds currently plays quarterback at Bradford High School in Starke, FL. However, he projects as a wide receiver or a defensive back on the next level. He’s a raw athlete that could be molded into whatever a coaching staff wants him to be.

There is no denying Shanks’ talent and when you watch his tape, his quickness, twitch and potential shines through.

He also has proved that he can transition from quarterback to receiver in various camps and 7-on-7 competitions.

As a result of Shanks’ skills, he has received a pair of Division-I FBS offers to date.

The offer must have come in either late at night or early in the morning, because his little brother was still sleeping. It resulted in an incredible moment.

In a video that Shanks posted to TikTok and Twitter, he goes into his brother’s bedroom to wake him up and share the good news. After some initial confusion, because he had just been woken up from a slumber, Shanks’ little brother’s reaction is absolutely priceless. The pure joy shared for his big brother is amazing.

What it’s all about💙✊🏾 pic.twitter.com/Ipb0B9Q4aW

Some things are bigger than sports. This is one of those things!