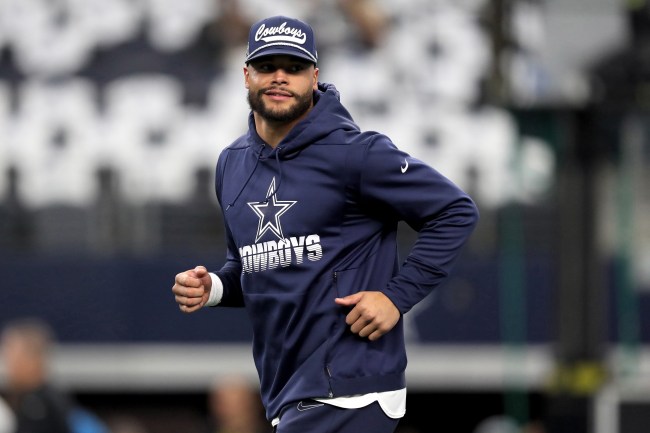 It seems like Dak Prescott is going to get paid what he wants after all.

A few weeks after turning down a $105 million offer worth $33 million, Prescott has begun negotiating with the Cowboys again and the team is reportedly ready to make him the highest-paid player in the NFL.

A source on #Cowboys negotiations with QB Dak Prescott wouldn’t describe a contract resolution as close but said discussions not contentious and Prescott will emerge as highest-paid NFL player. Fact April 6 offseason start postponed is factor in that it eliminated team deadline.

Another report claims the Cowboys have offered Prescott $35 million a year for 4 years.

I’m hearing whispers that Dax Prescott is close to closing a 4-year deal with DAL rumored to be $35m per year.

Apparently, the big hurdle now in negotiations is the length of Dak’s contract with the Cowboys pushing for him to sign for 5 years instead of 4 years.

I’m still not sure why the Cowboys are willing to give Dak so much money but props to Dak’s agent for being able to pull this off if he does.