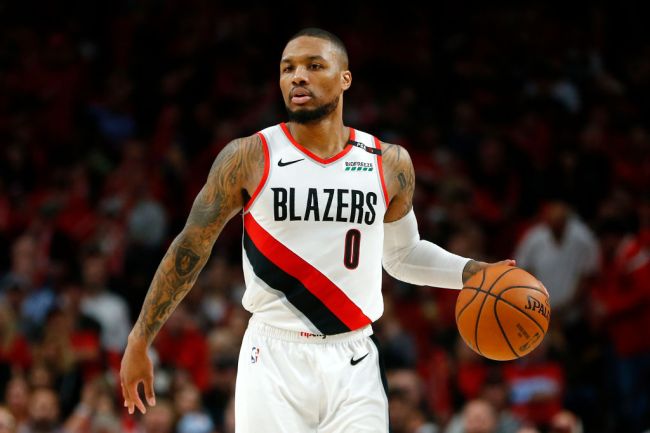 Damian Lillard is being put in an awkward position after the Portland Trailblazers made a controversial hire.

On Friday it was announced that the team was hiring former Pistons guard Chauncey Billups as their new head coach.

The Billups hire received immediate backlash due to the fact that he was once accused of sexual assault in 1997 in a case that was settled out of court.

Blazers star Damian Lillard received some criticism for the Billups hire because many believe that he played a part in the hiring process. On Saturday, Lillard took to Twitter to admit that he had no idea about Billups’ past sexual assault allegations and that he didn’t have much of a say in who the team hired as a head coach.

Really? I was asked what coaches I like of the names I “heard” and I named them. Sorry I wasn’t aware of their history I didn’t read the news when I was 7/8yrs old. I don’t support Those things … but if this the route y’all wana come at me… say less https://t.co/N1GPkX3Ohd

I said what I said family. https://t.co/uwgFRPS5zW