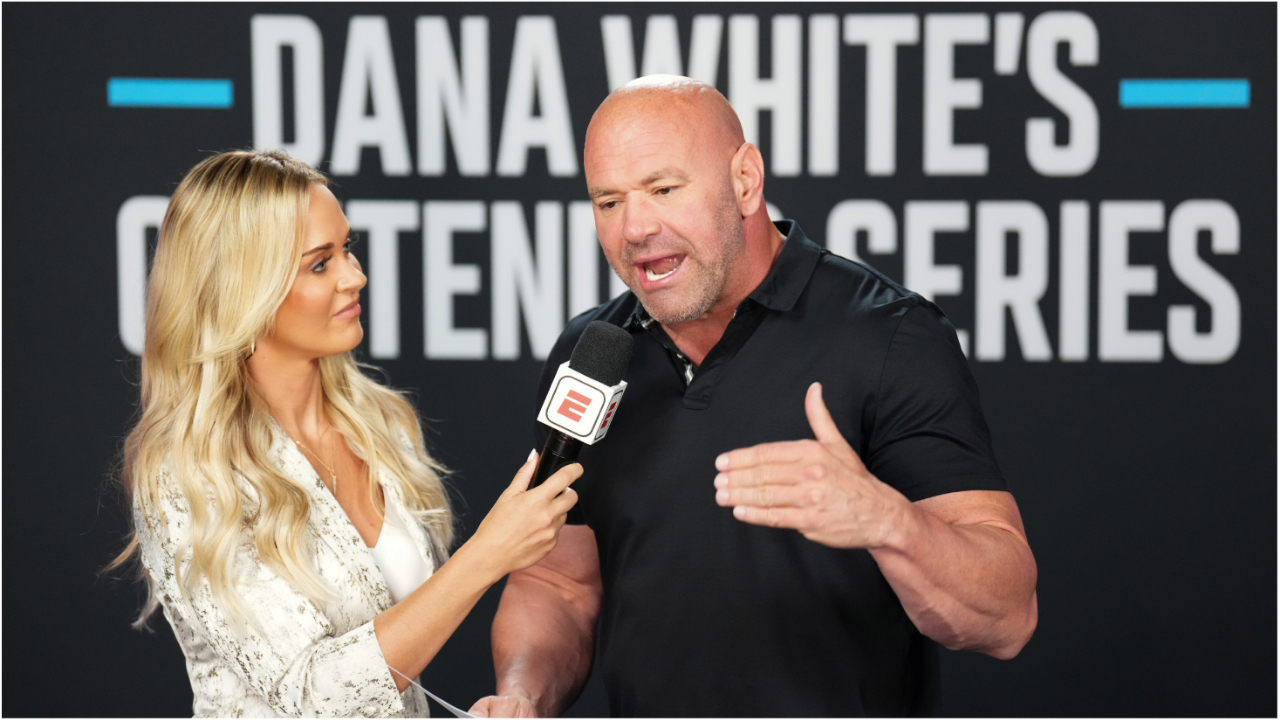 On Tuesday, The Sun reported that most terms between Mayweather and McGregor had been set but they are still arguing about whether the fight would be

The fight is set to be at 155lbs, the source said, which will mean the Irishman – believed to be tipping the scales at over 190 pounds since recovering from his broken leg – will need to shed some weight.

The source close to Money’s camp told The Sun: “Connor will only take the fight providing Floyd is willing to put his professional record on the line – so the fight will not be an exhibition, it will be an official fight.

“It will be at 155lb. That’s what we know so far. “The deal is very close to being done. Personal terms have been agreed on both parties.

White was asked about the Mayweather-McGregor rumors during a press conference for his Dana White Contender Series and called the report “B.S.”

“All bullsh**, those guys all are just talking all over social media, the Dailly Mirror or whatever that tabloid is called is full of sh**”