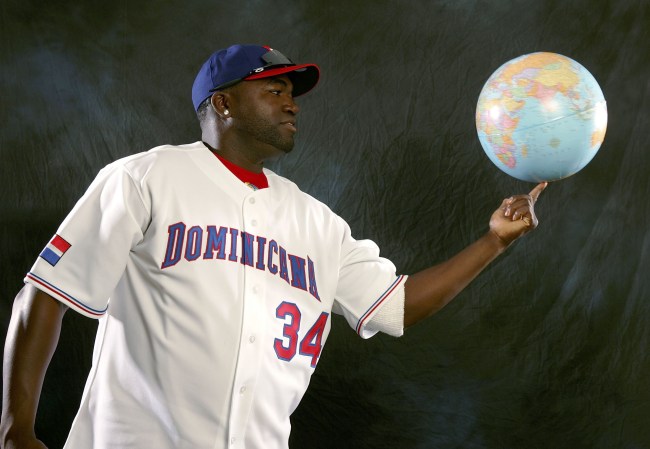 At the time of this writing, David Ortiz is currently in the care of doctors at Massachusetts General Hospital after the Red Sox organization sent a medical air ambulance to retrieve the legend from his native Santo Domingo.

Ortiz reportedly asked his family the moment he opened his eyes after having portions of his intestines and gallbladder removed. While Ortiz was listed in “serious condition” after the shooting and National Police spokesman Capt. Luis Manuel Pimentel claimed Ortiz was “pretty beat up,” the three-time World Series champion is on the mend.

Now the public is demanding answers on the status of the investigation and the genesis of the crime. Ortiz is confident the shooting was not a robbery attempt, said his media assistant. There were false reports made that police were involved with the shooting after an officer’s ID card was shared on social media implicating him in the crime.

Reports of Ortiz being involved with the wife of a Dominican Republic drug lord were confirmed by D.R. authorities, and according to the native newspaper, Diario Libre, the 43-year-old was warned of imminent danger before the shooting.

Translated from Spanish to English;

The Attorney General Jean Alain Rodríguez had already warned this morning that the case did not correspond to a robbery or an action of street violence. Everything pointed to the fact that it was a personal settling of accounts.

Big Papi friends count, asking absolute confidentiality, that they had already warned him of the danger he was running. Ortiz would be seeing a woman, related to a suspect being involved in matters related to the world of drugs.

Despite the warnings from his inner circle, these sources comment, Ortiz continued to frequent the company of the woman. This would have incited crime.

If this is the case, I can’t help but think that Ortiz not only has to deal with recovering from a near fatal experience, but also explaining this to his wife, Tiffany. I’m not sure which is more painful.