DAZN Had A Big Weekend With Canelo Alvarez-Dmitry Bivol Fight While Competing Against UFC, F1 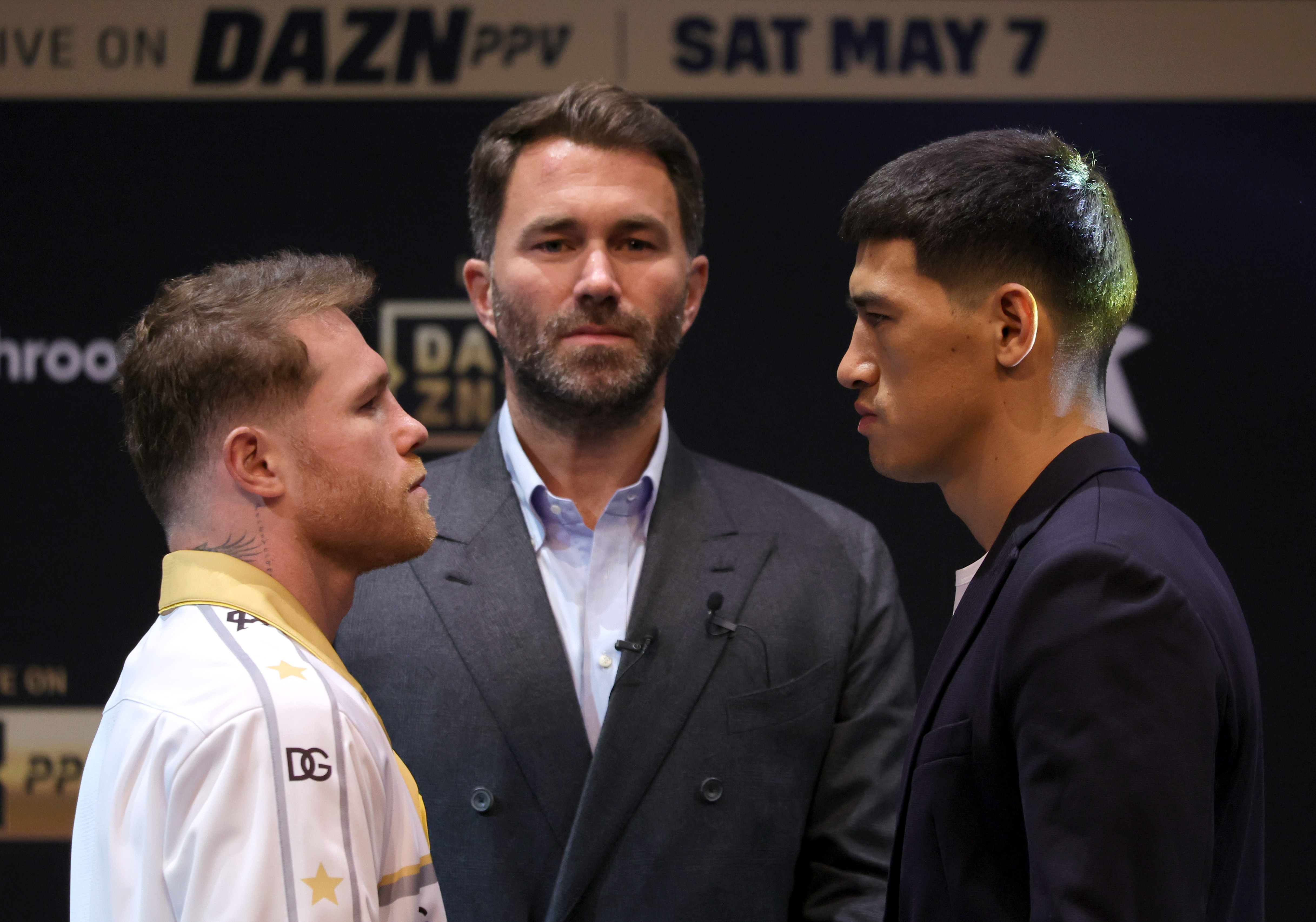 DAZN has had a big few weeks.

During last weekend’s Canelo Alvarez vs. Dmitry Bivol fight, DAZN was the most downloaded sports app globally despite the fact they were competing against UFC, F1, and NBA that weekend.

A busy and successful couple of months for @DAZNBoxing – very well planned and executed by our teams and partners 👊🏼 pic.twitter.com/ylVyOfmGkX

A week before the Alvarez-Bivol fight, DAZN also hosted this history Katie Taylor-Amanda Serrano fight, which was viewed by 1.5 million people globally on the app.

Per DAZN, 1.5 million viewers tuned in for Taylor-Serrano globally this weekend.

An unprecedented audience of 1.5 million tuned in globally on DAZN to set a new women’s boxing viewership record.

Of the 170+ markets that drove global viewership, the U.S. and the UK saw the most fans tune in while Spain, Canada, Ireland, Germany, Australia, Italy, Japan, and Brazil rounded out the top 10. Moreover, the DAZN app was the highest grossing sports app globally on Apple and Google over the weekend as well as the most downloaded sports app in Ireland on both iOS and Android