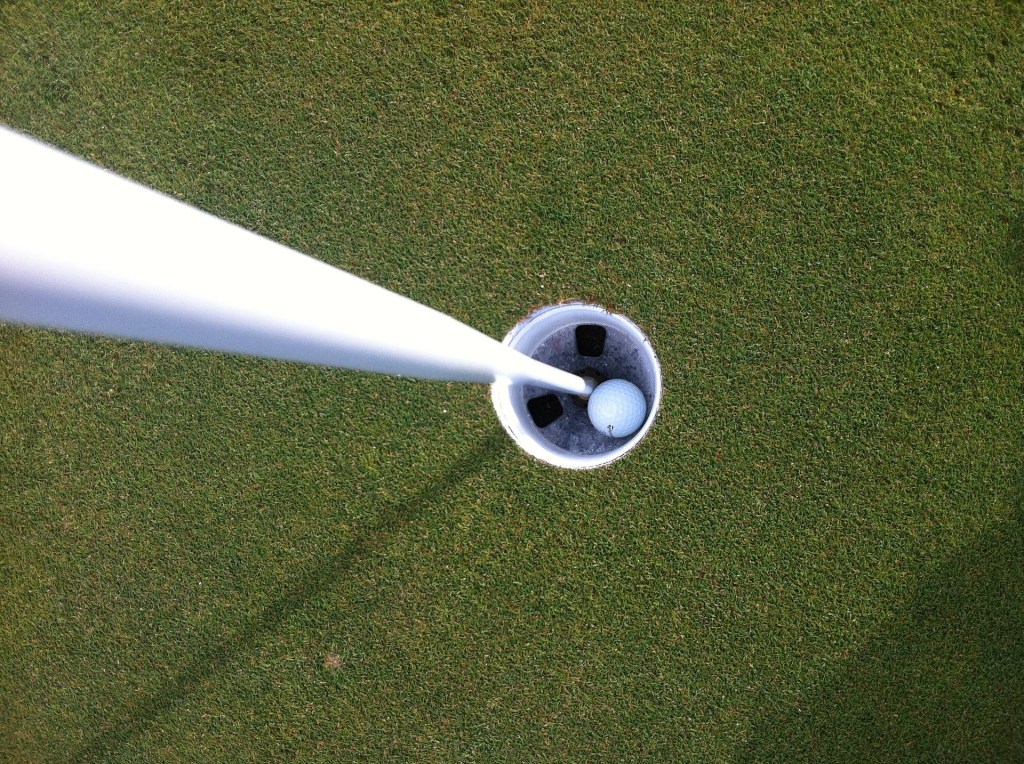 There’s something deeply satisfying about watching professional golfers suffer horrible swings like the rest of us. Seeing them hit horrendous shots like me and the boys just fills me with joy. Likewise, when I make a perfect swing (rare, but it happens) I get to feel like them for a few fleeting seconds.

South African professional golfer Dean Burmester hit one of those wayward drives I’ve hit thousands of times in my life. But then he got a little help from the gallery. A few fans helped him literally move the earth to get a clear shot at the Greene on his neck swing.

Dean Burmester is a two-time winner on the European Tour, now named the DP World Tour. He’s previously won the Tshwane Open (2017) and the Tenerife Open (2021) and he’s currently ranked 64th in the world according to his OWGR position. Did he need this help from the peanut gallery to move a literal boulder? Probably not. Did it make for a hilarious video? Kind of, yes.

Dean Burmester is currently -2 in the 2022 Commercial Bank Qatar Masters which has him sitting at tied for 34th on the leaderboard. Larrazábal is leading at -9 so he’s certainly within striking distance if he can go low over the weekend.

I guess it is worth mentioning that Dean Burmester also has eight wins on the Sunshine Tour which is a professional golf tour in South and East Africa. So he knows his way around winning even if it requires moving the literal earth to hit a good shot.