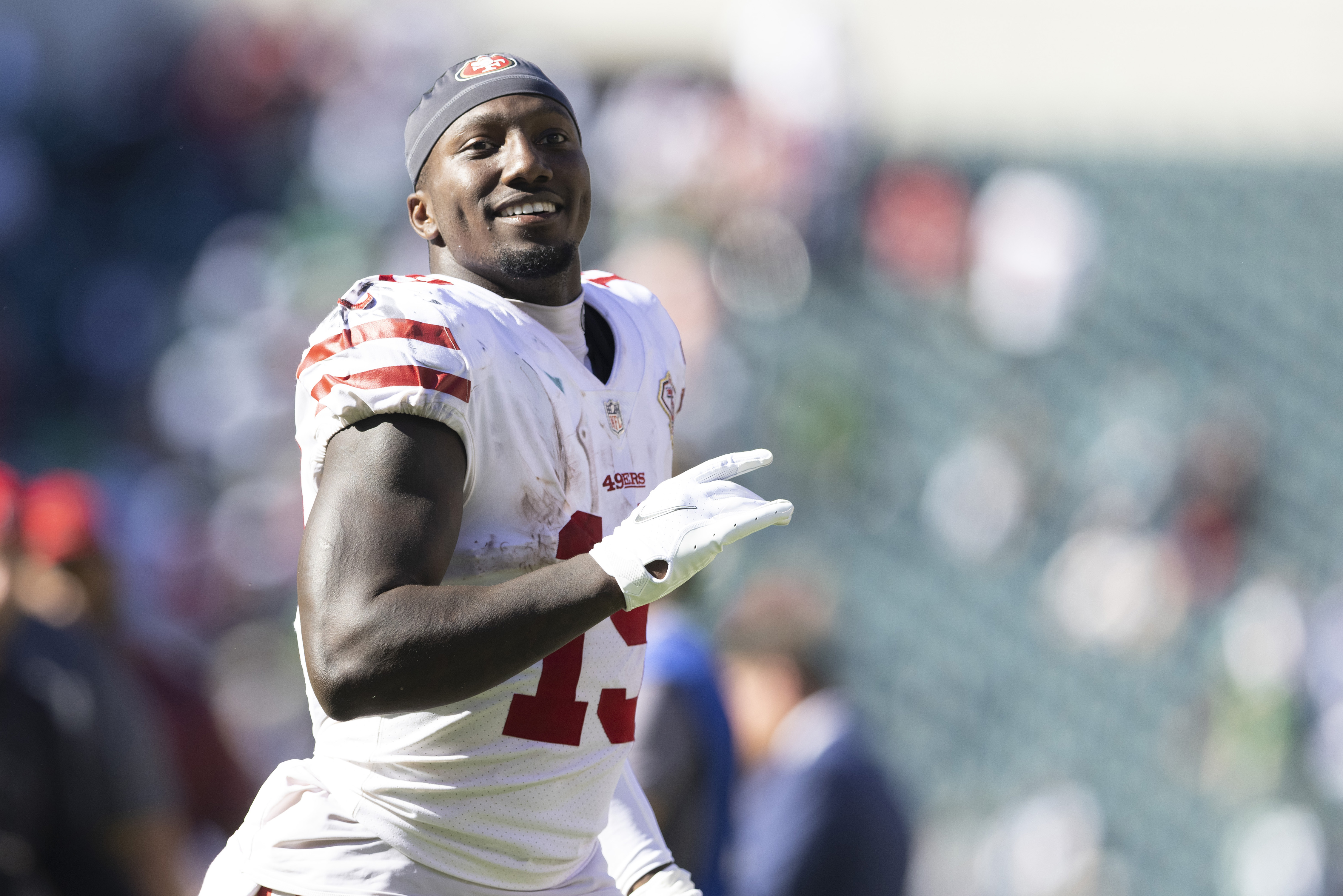 All signs are pointing to Deebo Samuel leaving the San Francisco 49ers.

Last week, Samuel reportedly told ESPN’s Jeff Darlington that he had requested a trade from the 49ers.

Samuel, who is entering the final year of his rookie contract, told ESPN’s Jeff Darlington that he has asked the 49ers to trade him. Samuel declined to offer specific reasons for requesting the trade but acknowledged that he has informed the team of his desire to leave.

That comes on the heels of what has become an increasingly turbulent relationship between the two sides following Samuel’s breakout 2021 season. In recent weeks, Samuel has scrubbed any mention of the 49ers from his Instagram account, unfollowed the team and removed most photos of him in the team’s uniform from the platform.

Samuel’s trade request comes at a time when the salaries for wide receivers have skyrocketed. The Las Vegas Raiders gave Davante Adams $28.5 million per season on an extension after trading for him, and the Miami Dolphins rewarded Tyreek Hill with a contract averaging $30 million per season one week later after acquiring him from the Kansas City Chiefs. Buffalo’s Stefon Diggs also received a lucrative contract extension recently

Over the weekend, Samuel was at a LA nightclub when a group of bottle girls walked in holding a ‘Deebo Is Staying #49ers’ sign. Samuel was seen in the back wanting no part with the bottle girls’ sign.

Yea, Deebo Samuel is OUT of San Francisco 😂

Only problem is, Deebo was there. Wait for his reaction🙅🏾‍♂️😂 pic.twitter.com/v6laTbx3Iz